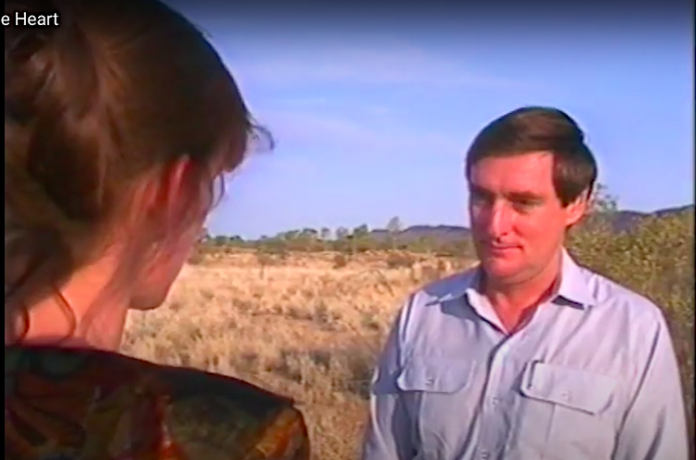 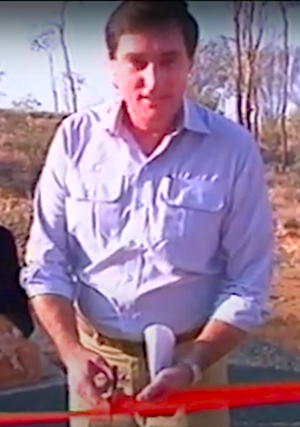 Opposition Leader Lia Finocchiaro says the Territory has lost one of its greatest champions with the death of former Deputy Chief Minister, Treasurer and long-term Member for Katherine Mike Reed.

“On behalf of the Country Liberal Party, I extend my sincere condolences to Mike’s wife Ann, children Steven, Megan and David and his many friends at this saddest of times,” Mrs Finocchiaro says in a media release.

First elected in March 1987, “Mike was a visionary Territorian and an integral figure during the CLP Governments of the 1980s and 90s.

“He was Deputy Chief Minister from 1995 until 2001, during the CLP Governments led by both Shane Stone and Denis Burke.

“Mike was at the forefront of the recovery of Katherine after the Australia Day floods in 1998 and the NT’s response to East Timor self-determination in 1999,” says Mrs Finocchiaro.

His service as Treasurer was “exemplary” and he also held many other Ministerial portfolios including: Health and Community Services, Primary Industry and Fisheries, Mines and Energy, Lands, Planning and Environment, Tourism, Police and Parks and Wildlife.

PHOTOS: Mr Reed, then Conservation Minister, is pictured at the opening of the Larapinta bike trail, being interviewed by Alice Springs News senior writer Kieran Finnane, for the TV documentary Cry from the Heart. 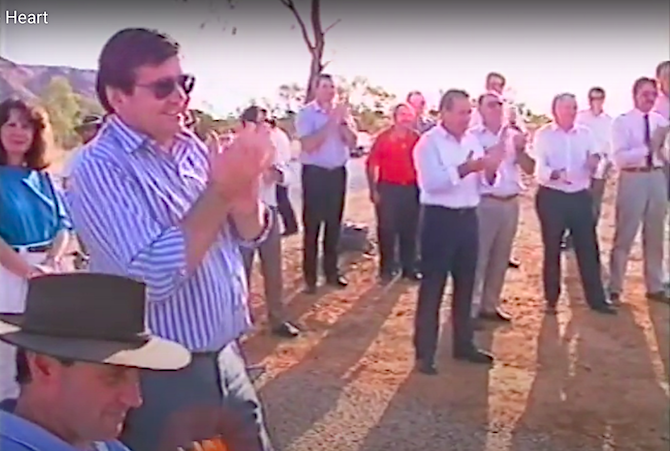