Duke’s award for courage and kindness 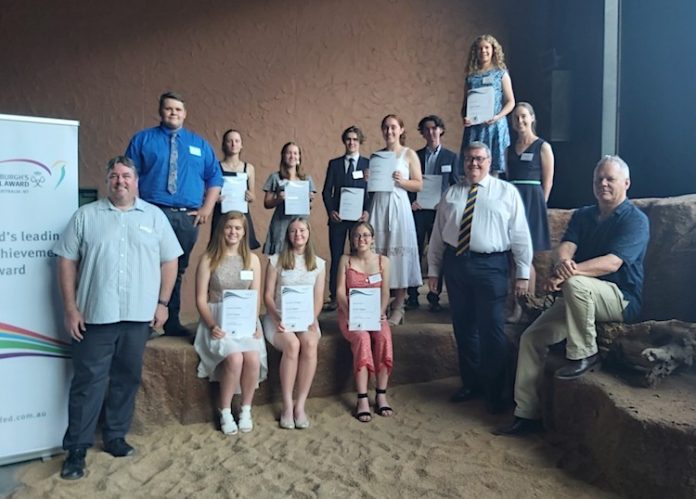 “These ceremonies are a well-deserved recognition of the awardees for their dedication and perseverance in achieving their goals, of their giving back to their community and of becoming engaged Territorian citizens,” says Daryl Manzie, chair of the management committee, in a media release.

“These inspirational young people have been brave, kind, engaged, self-challenged and dogged in achieving their award.”

The Duke of Edinburgh’s International Award has been engaging with young people in the Territory for over 40 years.

It is available to all young people aged 14 to 24 years regardless of their background, keeping young people engaged and curious, physical active as part of their wellbeing, on an adventurous journey as a part of a team into the great outdoors.