Home Issue 44 Children running riot in cars in the middle of town caught on...
Issue 44Volume 25 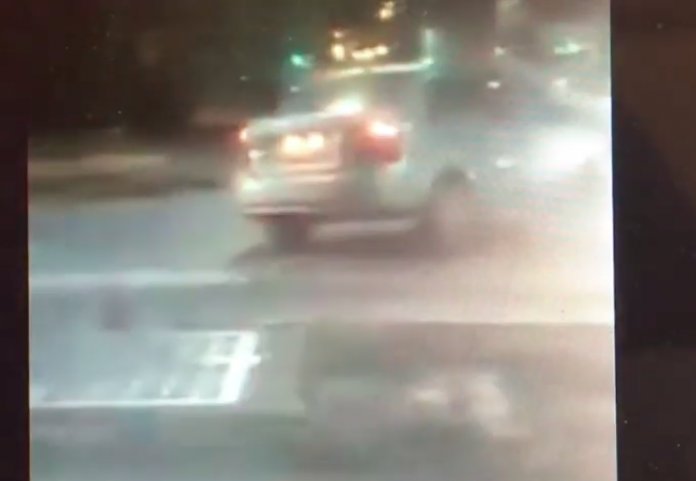 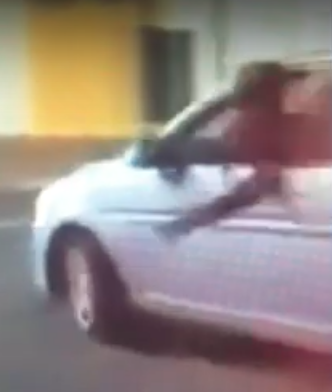 This followed when two cars were filmed by bystanders driving at high speeds and doing wheelies at the southern end of Todd Mall, in the centre of the CBD (see video below).

Dozens of pedestrians were in acute danger.

Police say a Hyundai Accent stolen from Larapinta Drive was sighted “being driven recklessly through the Alice Springs CBD” in an area with heavy traffic and pedestrians.

Using CCTV and drones, police were able to track the vehicle and shortly after 10pm police apprehended a 14-year-old boy, who was allegedly the driver, and a 16-year-old boy passenger.

The release quotes Detective Senior Sergeant Rob Jordan: “A coordinated effort by officers from Strike Force Viper, the drone pilot and General Duties officers on duty last night were quick to effect this arrest. The vehicle has been seized for further forensic testing.”

Charges relating to the incident are pending.

A second vehicle stolen overnight, a silver Toyota Corolla with no plates attached, was also being driven recklessly in Alice Springs and remains outstanding.

“The driving behaviour of these youths is extremely concerning.

“I can’t stress enough that although it’s a right to be able to leave doors unlocked and belongings anywhere the reality is there are people who do not respect this.

“I ask that everyone be mindful in locking their houses at night and when not home.

“Do not leave your car keys easily accessible to would-be crooks. If we take away any opportunities from these youths it will assist in reducing this type of behaviour.”

Police say offenders seen in the footage above taken on November 6 have been charged and will appear in court.

Meanwhile police say in a media release this morning that after events on November 7 (last night) a 14-year-old boy is facing charges of “aggravated unlawful use of motor vehicle and drive unlicensed” after a stolen Toyota Corolla was seen being driven recklessly in Gillen.

“A police pursuit was terminated for safety reasons, however using drone technology the vehicle was followed and apprehended without incident on Larapinta Drive around 9.30pm.

“Around 11pm, a Ford Falcon was observed being driven in a dangerous manner around Alice Springs,” says the release.

“A police pursuit was terminated for safety concerns and the vehicle tracked, and was apprehended on Larapinta Drive.

“The 27-year-old male driver was charged with medium range drink driving; drive unregistered and uninsured, drive manner dangerous and fail to stop when called upon.

Two teenaged girls were apprehended around midnight and have been arrested for breaching their bail conditions.

Around 1am, police received a report of two men unlawfully entering a licensed premises on Traeger Avenue. Two men, aged 34 and 24, were located hiding on the premises and have been charged with unlawful entry and stealing.

All offenders will face court this week.