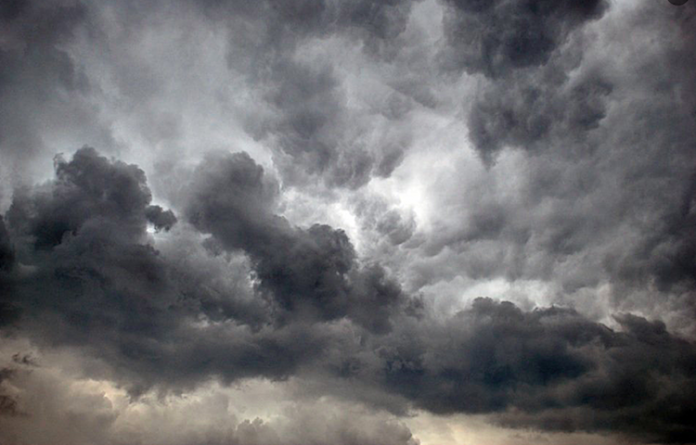 Drenching rainfall from a significant cloud band developing over Central Australia is forecast from Sunday.

Yulara could see up to 15 to 20mm from persistent rain.

Across Monday and Tuesday both the Top End (including Katherine) and Alice Springs area can expect rain, says the Bureau of Metereology.

It should bring short-term relief from the sticky heat in the north, and cool things down considerably in the south, with Alice Springs maximum temperature tipped to drop by 21C, from 35C on Sunday to just 14C on Monday.

Thunderstorms could drop 25mms of rain around the Western Top End from Monday to Thursday, with the greatest chance of rainfall in Darwin occurring on Tuesday.

The bulk of the rain around Alice Springs is forecast to fall Monday and Tuesday, with about 50mm possible as the cloud band moves across next week.