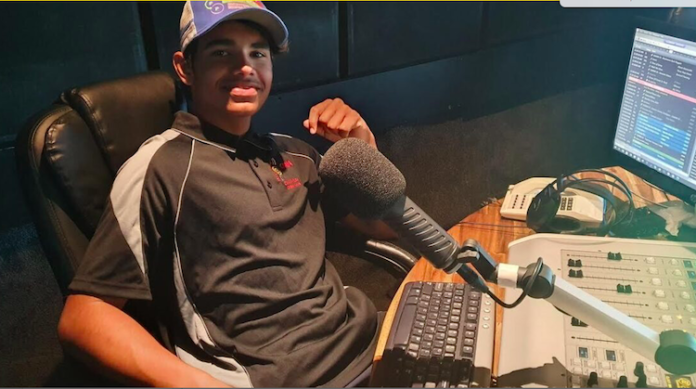 CAAMA’s major funding bodies are demanding $800,000 from the Aboriginal broadcaster because it has contravened the terms of its funding agreements.

This has compounded debts that were already significant before a special administrator was appointed earlier this year: According to an unaudited financial report for 2019–20 liabilities are in excess of $2.7m and an operating loss in excess of $1m.

The Registrar of Indigenous Corporations, Selwyn Button, has now announced a second extension of the special administration.

He says in a media statement “shortcomings that were previously unknown to my office” include:-

• CAAMA had mismanaged royalty payments to artists and as a result, it owes them approximately $100,000.

• Installation of studio equipment did not meet industry standards, leading to chronic problems with broadcasting.

• CAAMA’s inadequate reporting or its failure to report at all drove some smaller funders to delay releasing funds, in turn causing cashflow problems for CAAMA.

The Alice Springs News was unable to reach CEO Karl Hampton nor other staff in several phone calls. We will consider for publication any statement the organisation may provide.

Facebook
Twitter
Pinterest
WhatsApp
Previous articleCut Federal funds to bring NT in line on debt: Sam McMahon
Next articleZachary Rolfe: is there a case to answer?