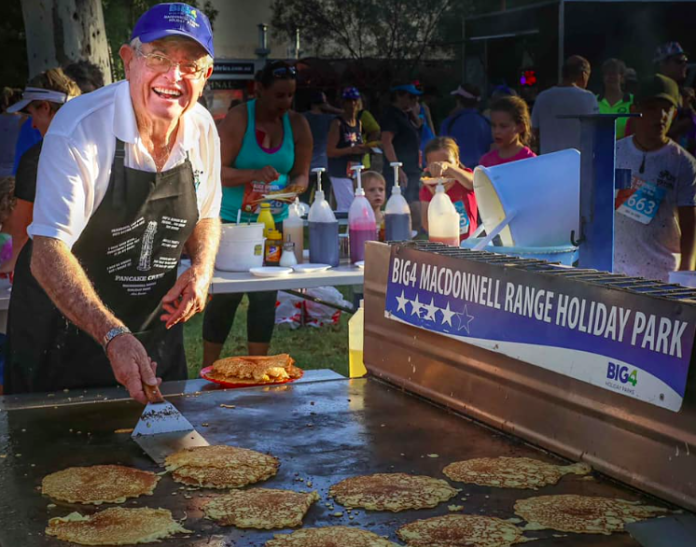 Mayor de Brenni (pictured) is the vice-president of the party and Cr Price is a former CLP candidate for Lingiari.

On Monday only five of the usual nine elected members will be present, with an apparent majority of CLP sympathisers.

All four can apply to be reinstated as councillors should they be unsuccessful in the NT poll. Council CEO Robert Jennings is the one who would decide on their applications.

Councillors Paterson, Banks and Satour are unlikely to be elected to the Legislative Assembly but Mr Ryan is polling very close to the sitting Member in Araluen, Robin Lambley.

The co-opting to fill any vacancies is able to occur after the election is decided.

The move by Mayor de Brenni and Cr Price could be seen by some as a bid to stack the council before the resigned councillors have the opportunity to re-join and become able to vote on the co-opting issues.

Ms Mostran was the president of the CLP in 2005. Mr Heenan – a prominent figure in the local tourism industry (pictured at top) stood for the CLP in MacDonnell in the 1990 Northern Territory general election.

Deputy Mayor Jimmy Cocking (pictured), stressing that this is his own view and not the council’s, says: “It is concerning that names are being put forward to fill vacancies by members of the CLP Royalty at a time when the postal ballots in the NT election have not even been fully counted.

“It is undemocratic that the vice-president of the CLP and Mayor is seeking to install new members when it is unclear who of the four former council members may wish to re-take their seats.”

Can the co-opting block the return to council of councillors who resigned to contest the NT election on August 22 but failed? We’re asking the Department of Local Government.