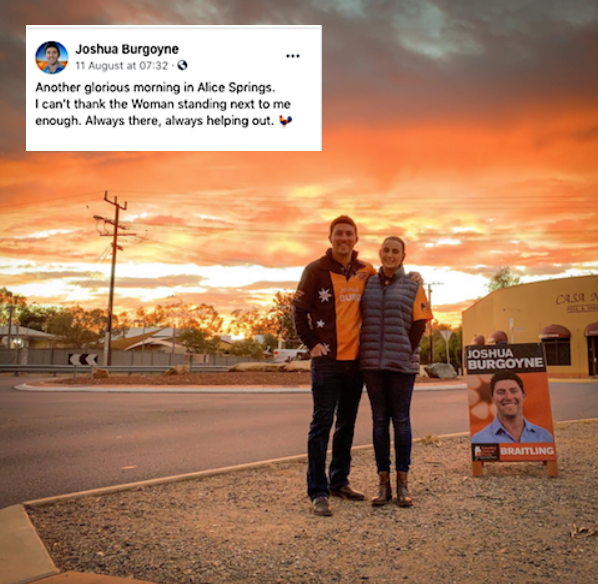 Facebook posters who think they can malign people from a vantage point of anonymity, especially during this election period, may have another think coming.

The Electoral Commission, when asked for comment, says it has “direct access to high-level Facebook staff to investigate issues as they arise and need to be investigated” such as “when people use fake accounts or aliases.

“If the Commission deemed it to be a breach of the Electoral Act the ‘social media’ may face prosecution.”

This would apply to the commission’s powers relating to the correct authorisation of material only.

On the other hand, anyone feeling like telling a porky, like a hand-on-heart election promise they know very well they won’t be keeping, appears quite safe.

Says Mark Wilton, the commission’s PublicAwareness Manager: “There is no ‘truth in advertising’ clause in the Electoral Act relating to the content of political advertising.”

However, anything said on social media that may be false or defamatory by individuals is “subject to the laws of the courts and would be a matter for the individuals involved alone, as they would be if their comments were published in print or broadcast anywhere else”.

All that adds to the vexed online issues of social media that range from being a revolting sewer to a standard-bearer for the Freedom of Speech.

One group, Alice Springs Community Open Forum, claiming to have over 15,000 members, is the place where most of the discussion can be found.

The group is there for any general topic: A quick scroll will find everything from questions on where to by cat scratch protectors for your lounge and where to donate blood, to QAnon theories of international paedophile rings. But a majority of the conversation focusses on crime: where it is happening, and who is best placed to stop it. 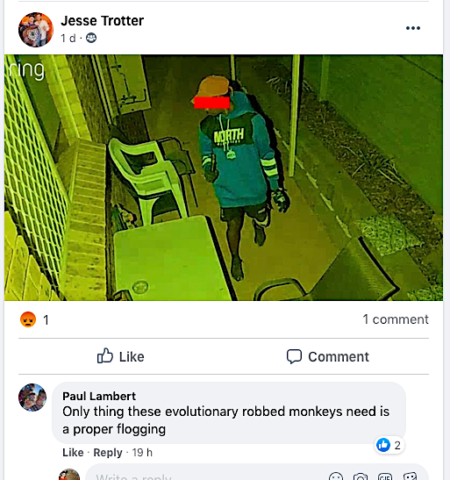 If the mood of the group is to be taken seriously as a reflection of Central Australian urban electorates, the ALP should be worried.

Gunner is not a popular man, and neither are his party’s candidates.

Even the Territory Alliance, who are seen by most as a conservative alternative to the Country Liberal Party, are not looked upon highly.

One aspect of local politics in the age of social media is the opening up of the conversation, if it can be called that, between candidates and electors.

With groups such as the Open Forum, candidates have the opportunity to engage directly with their constituents.

One could think that with such a close race likely in both Braitling and Araluen, candidates would be chomping at the bit for the chance to “post to the people” in such a direct way.

However, incumbent Territory Alliace member for Araluen, Robyn Lambley, has been essentially the only one to take the chance.

Lately, that hasn’t gone well for her. The comments on her posts are angry, despite her best efforts to calm the crowd.

The truth is, the most vocal members of this group are clearly staunch supporters of the CLP.

Lambley was accused of being “dishonest” and “deceitful” in the comments section of her latest post on the CLP, TA and ALP preference-passing party.

In another post, TA leader Terry Mills, formerly a CLP leader, was called a “turncoat.”

If this group’s feelings truly do reflect those of the electorate, perhaps One Nation should think about entering the picture in the NT.

The sentiment is this: crime has risen out of control, Labor must go.

But the group is not as simple as that, much like another Facebook page previously reported on by the Alice Springs News, racism and trolls play a role.

One comment on that same Robyn Lambley post suggests that people shouldn’t vote for Labor or the CLP, and instead “vote Nazi”. 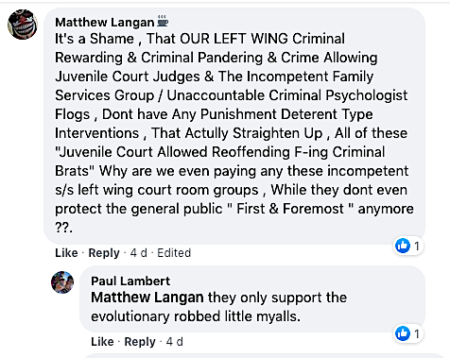 Another commenter has referred to crime around town as being perpetrated by “evolutionary robbed little myalls”.

That commentator seems quite pleased with their wit, repeating the phrase in further comments.

On one post asking for ways to stop the vandalism of the railway fence depicting the Stuart Highway, one commentator suggested “get a rope,” in what can only be an encouragement to lynching.

That said, most of the political chatter on the page is people wanting a “hard on crime” approach from government and justice systems to a problem they see as emblematic to the fall of their town.

This is political engagement that derives from anger and frustration. No wonder most of the candidates steer clear.

There are other Facebook groups in Alice Springs that aren’t coloured so orange, but none seem to have the reach or political engagement of the Open Forum.

Action for Alice 2020, a group that we reported on earlier this year has over 5000 members, mostly focuses on crimes being committed on a day to day basis.

Alice Springs Community Discussion has nearly 3000 members, but is relatively stagnant, rarely garnering more than a few likes and comments here and there.

Similarly, the official pages of the candidates running for Central Australian seats are not the hot bed of political discussion that they could be.

These pages function more as selfie dump sites for candidates than policy output sites and also tend to low levels of engagement, unless they go for social media staples — sunrises, sunsets and partner appreciation posts.

Hardly the answers to what the Open Forum “community” see as a necessary purge of crime.

PHOTO at top: Mr Burgoyne was one of the CLP candidates rejecting a request from the Alice Springs News for a broad-ranging pre-election interview, as did Labor candidates.