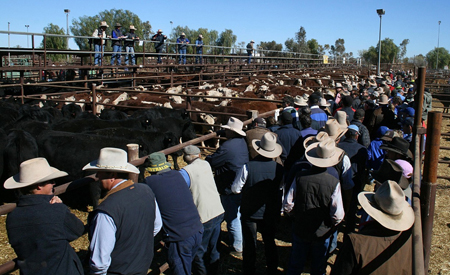 As many as 300 cattle producers and allied services may sue Joe Ludwig, former Minister for Agriculture, and the Commonwealth, following an order by the Federal Court today awarding nearly $3m to the Territory’s Brett Cattle Company in compensation for losses when the Minister shut down live exports in 2011.

The Mr Ludwig and the Federal Government now have 28 days to appeal the decision of Justice Steven Rares who also ordered costs in favour of Brett.

NT Cattlemen’s Association Ashley Manicaros says the decision was a major win for the cattle industry, and up to 300 producers and services such a transport and feed supply may now formulate their own claims.

Judge Rares said in his judgment that the Minister committed the tort of misfeasance in public office, acting recklessly and unjustifiably causing harm as to persons engaged in the live export trade to Indonesia.

He found an extra 88,000 head of cattle could have been exported to Indonesia.