Slash and burn at CDU: Alice loses out 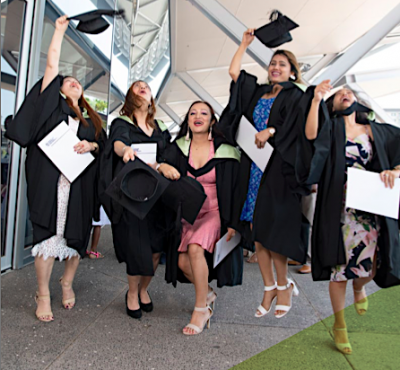 Dr Don Fuller (pictured), the author of this analysis, holds a first class Honours degree and PhD in economics from the University of Adelaide. He has worked as senior public servant in the Territory and as Professor of Governance and Head of the Schools of Law and Business at Charles Darwin University. He grew up in Darwin and attended Darwin High School.

Charles Darwin University, when offered the right of reply by the Alice Springs News, said it “does not respond to assertions that are attributed to anonymous sources”.

Professor Fuller says his sources (who are known to the News) wish to be anonymous. They include people with extensive experience in tertiary education in Alice Springs, a report circulated within the university and staff representatives and available to the News, and information on the public record.

The images are from the university’s 2018 annual report. The university did not provide images requested by the News. 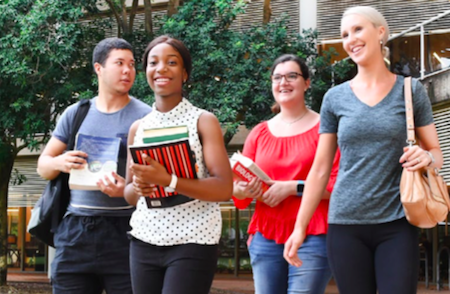 Charles Darwin University appears to be substantially scaling back its commitment to regional centres such as Alice Springs, particularly through a reduction in staff and programs in the delivery of Vocational Education and Training (VET).

Studies have estimated CDU contributes around $70m a year to the regional economy of Alice Springs, in part as an employer not only of educational and academic positions but also a range of service occupations.

As a recipient of a relatively large amount of taxpayer funding CDU has Community Service Obligations different to those of a commercial profit maximising organisation, in matters such as the pricing of educational services, the degree of supply of education and skills training to the wider Territory community, serving Indigenous communities and supporting community activities, for example.

However, where a university or organisation has overspent and is in financial stress, there is often a strong motive to reduce or terminate such obligations. 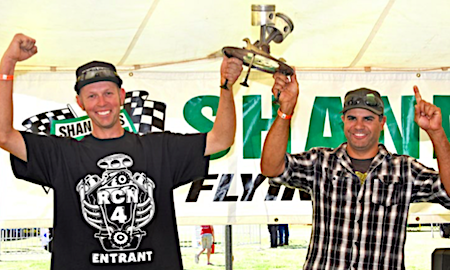 For example, the Charles Darwin University Act says the University should “liaise with industry and professional organisations, training committees and the community”.

The current behaviour of CDU disregards that, which surprisingly receives support from a sitting Labor government.

There are likely serious negative ramifications for regional and community development. These are even more problematic in the light of outmoded and very expensive infrastructure developments such as the CDU’s Darwin CBD development amidst an apparent lack of hard financial and economic information.

It flies in the face of clear trends in Australia and overseas towards high quality, interactive on-line teaching models using advanced technology rather than the conventional approach based on an outdated, very expensive, bricks and mortar approach.

It is instructive that CDU’s last annual report fails to mention its responsibilities to regional communities in the Territory. Rather, it prefers to explain that “as the Australian university closest to Asia, we will continue to expand and enhance our significant contribution to the important issues of our region through education and knowledge”.

All this despite the current over-exposure and over-dependence of a number of Australian universities on large numbers of international students, now suffering serious financial difficulties resulting from the COVID pandemic.

The review into VET in April 2019 was of great interest to Alice Springs because it looked into nursing and aged care, retail and hospitality, primary industries and conservation and land management and the important area of trades.

Heads of School were asked how positions could be reduced in each of their areas. Four serious failings in the review process soon became apparent.

• The lack of acceptable methods of making recommendations and decisions.

• A lack of liaison with affected parties.

• The absence of dependable financial and personnel information.

• A lack of understanding of the financial implications of certain actions, such as cutting particular VET courses.

Advice was offered to the review team which – most surprisingly – was unfamiliar with important aspects of teaching programs.

It has been reported however, that such expert advice was rarely heeded.

Analysis and justification supporting the cutting of a particular position was often attempted after a decision had already been made by the review team to cut that particular program or a position.

Meetings scheduled between VET Heads of Schools and the CDU leadership team failed to eventuate after the first two were held.

Heads of School of VET were directed not to discuss implications flowing from the review with their team leaders. That imposition was finally lifted in a workshop involving the Vice-Chancellor in September 2019. 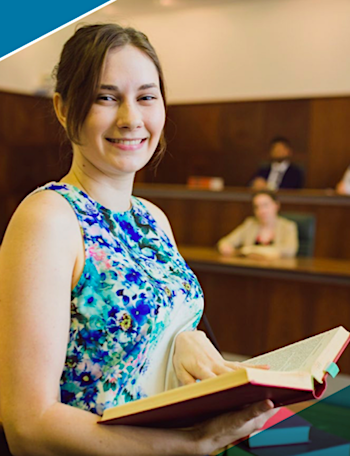 Meetings were often called on an ad-hoc basis, with no clear agenda.

Heads were not made aware of the objectives and strategies for restructuring schools under their responsibility.

A law student practises her skills in the training court room on Casuarina campus.

The way this review has been undertaken is an example of how not to proceed, lacking fairness, accountability responsibility and transparency.

CDU does not have a sufficiently competent and integrated management information system to track and manage resources at a sufficient level of accuracy, detail and consistency. Basic information such as the number of students enrolled in a course often varied depending on the source providing the information.

Unreliable data and information continued to be used in the review. Education managers in Darwin and Alice Springs were unable to cost the delivery of particular programs, not surprisingly leading to the current financial difficulties and malaise.

Two years ago staffing in VET at Alice Springs was estimated at 100. Currently, it is around 60. This is before completion of the review with further reductions in staff expected.

There are a number of people in these occupations on overseas working visas. The question is being asked as to why CDU is not training young people from Alice Springs for these positions.

CDU in Alice Springs undersupplies health and community services staff including nursing. There is not the capacity to train for the very important occupation of plumber.

Despite an arrangement with some of the main secondary schools in Alice there is no trade training at an $8m centre established for the purpose. The centre lies idle, gathering dust.

No one is being trained in solar power generation. Insufficient people are being trained in primary industries for areas such as Ti Tree and the very successful grape growing enterprises north of Alice, utilising ample water and long periods of sunlight.

Far more should be done to train the large number of employees required by tourism including includes park rangers, guides, front and back of house staff as well as chefs.

CDU’s most senior management positions are in Darwin, a significant error of judgement. Training nodes such as Yulara and Nhulunbuy are now closed. Alice Springs, Katherine and Tennant Creek are all suffering.

Analysis shows VET in Alice Springs can earn around $12m a year, with operational expenditure of around $2m and staff salaries estimated at $8m, making a profit of at least $1m a year.

In that year CDU was regarded as a profitable organisation. Over the same time-frame operational costs have increased by 60%.

But many commentators point out that cutting more teaching and academic staff will only serve to magnify the financial problems.

For example, the margin of revenue over cost in the School of Trades is estimated to be around 42%. In most VET operations across Australia, this would be more than sufficient to cover costs and run a successful and thriving VET operation.

At CDU, 75% of the operational costs attributed to VET are not controlled by VET.

They fall into a black hole that is used to pay for CDU operations with most of this not adding any value to the further development of VET operations in Alice Springs and regional centres.

If implemented, the proposed changes in the last review of VET operations within the School of Trades alone is estimated to lead to a substantial further net income loss. This suggests that staff will have been retrenched for a reason that cannot be justified on economic grounds. 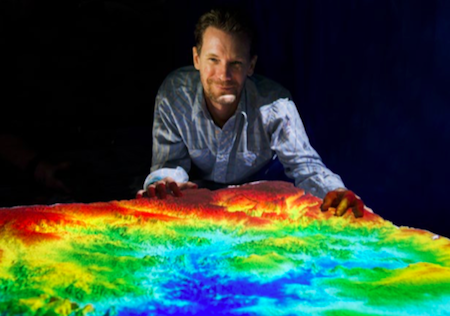 For example, currently there are 63 academic full-time equivalent positions in the School of Trades.

Each academic has been estimated to deliver an average of 880 hours each year in teaching duties following the University Enterprise Bargaining Agreement. This equated to 55,400 hours of delivery in 2019.

According to the last review it is planned to cut around 15 positions from the School of Trades.

This equates to a minimum of 12 full-time equivalent positions. Future delivery capacity of the Trades School in VET will consequently be reduced to an estimated 44,880 hours.

Annual reports over the last 10 years indicate a rapid increase in both operational and employee based expenses.

While one would have expected advances in technologies to have led to a reduction in the need for administrative and non-academic staff, this group has risen sharply in relative terms.

It is likely that VET operations, such as that in Alice Springs, have been subsidising CDU operations elsewhere, such as Darwin.

A strong connection between VET and Higher Education has been identified as an important element to achieving national educational attainment and participation goals.

Is CDU going to get there? More on Monday.

Facebook
Twitter
Pinterest
WhatsApp
Previous articleNo active COVID-19 cases in the NT
Next articleCovid-19 and the military: clear protocols in the north, obfuscation in the Centre