Feds may fund CAAMA even in administration 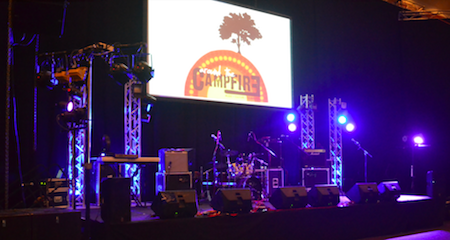 The Central Australian Media Association (CAAMA) received $1.29m grant funding from the National Indigenous Australians Agency (NIAA) “so far” this financial year, according to a spokesman for the agency.

CAAMA has been ordered by the Registrar of Indigenous Corporations (ORIC) to state why it should not be put into administration.

The Alice Springs News has asked CAAMA what it will tell ORIC but CAAMA has not replied.

“The NIAA is working closely with CAAMA to ensure the requirements of the funding agreement, including reporting, are met and broadcasting services continue to be delivered.

“The Registrar of Indigenous Corporations is an independent officer and will make his decision on whether to place CAAMA into special administration following their response later this month,” says the spokesman.

“Should this occur, special administration does not preclude organisations from operating or receiving NIAA funding.”

This funding was administered by the Department of the Prime Minister and Cabinet until NIAA took over on July 1 last year.