Locked in senior: Daughter speaks out 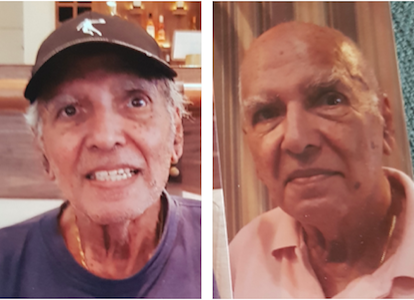 Lisa Wilson, the daughter of Alan Viegas, this morning sent to the Alice Springs News an image containing two photos of her father.

In a message including “My Dad, Alan” Ms Wilson says: “Please print the … photo, with accompanying brief. Thank you.”

The two portraits (at right) are copied from the image supplied by Ms Wilson. 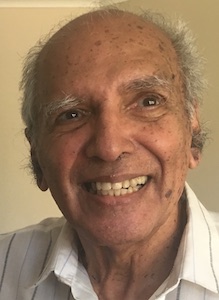 The photo at left was taken by the News last week.

Mr Viegas is at the centre of a controversy about the Old Timers Village, allegations that he is being locked in and is denied visitors, under instructions from Ms Wilson, who is claiming to have an Enduring Power of Attorney over the affairs of Mr Viegas.