When 20% royalties shrivel to as little as 1% 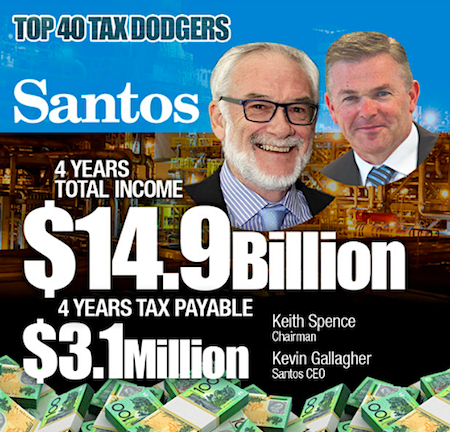 Miners operating in the Territory are required to pay royalties at 20% of the net value of mineral commodities extracted from a production unit – aka gas or oil wells or mines.

A major NT player as reported in a prominent finance website: Is their tax performance an indicator of their royalties performance?

Sounds great? Now try “between 1% and 2.5% on the value of minerals produced.”

A lot less great. The key lies in the words “net value”.

The NT Department of Treasury and Finance explains that “a range of production costs can be claimed in calculating the net value of minerals for royalty purposes and includes a range of capital and operating costs … that are directly attributable to the production or sale of the minerals subject to royalty.

“These include categories such as expenditure on mine design, shaft sinking and tunnelling, acquisition, installation and construction of mine infrastructure, eligible exploration expenditure, eligible research and development expenditure and costs such as salaries and wages, fees and charges and office expenses.”

Of course if the claimable production costs are the same as what the miners sell their products for, then the net value is zero and so are the royalties.

Not quite: From July 1 last year  a minimum royalty has been brought in at a rate of between 1% and 2.5% of the value of minerals produced, irrespective of their production costs.

The massive gap (up to 19%) is indicative of what the NT Government considers realistic.

The public may draw conclusions about how much help the mining sector offers in battling the astronomical Budget deficit. Interest repayments on Territory Government loans were $1m a day at the time of the 2019 Budget and are likely to be much greater now.

The whittling down of the value not only impacts royalties affecting the NT Government but also traditional Aboriginal owners entitled to royalties from mining on their land.

Where mining is conducted on Aboriginal Land, the Aboriginal Land Rights (NT) Act 1976 requires the Commonwealth Government to make a payment equivalent to the royalty paid by the miner to the NT Government to an Aboriginal Benefit Account which is then distributed to the traditional owners of the land on which mining activity occurred.

The owners may also enter into private royalty arrangements directly with miners operating on their land.

“The amount of royalties paid by individual entities is confidential and any queries in this regard must be directed to the miner,” says the department, including that of Santos, a major player in the NT, about which we had requested details. [We are now seeking comment from Santos.]

The department says: “The total actual mineral and petroleum royalty revenue for 2018-19 was $445.6m and is published in the Treasurer’s Annual Financial Report.”

The dismal results for the public from this controversial industry is a hugely debated issue, including in a blog (image at top) by Michael West (at left) who established www.michaelwest.com.au “to focus on journalism of high public interest, particularly the rising power of corporations over democracy”.

Formerly a journalist and editor at Fairfax newspapers and a columnist at News Corp, Mr West was appointed Adjunct Associate Professor at the University of Sydney’s School of Social and Political Sciences.