No sign of Anzac High work claimed by Minister Lawler 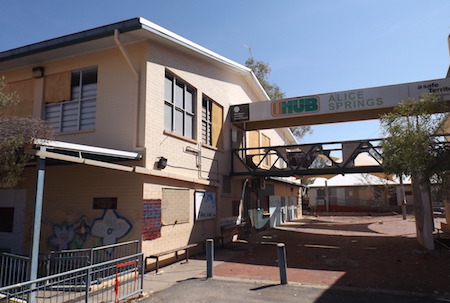 Sir – I inspected the former Anzac Hill High School this morning and can confirm David Hewitt’s observation that there appears to have been no work of any kind commenced in either the removal of asbestos or the demolition of the buildings.

I have occasionally checked the grounds for the past fortnight or so, usually during working hours, and on no occasion have I observed the presence of any workers on site.

Naturally I am not complaining about this situation but clearly it contradicts the assertions made by the Minister for DIPL, Eva Lawler.

She did not make herself available for interviews with the media yesterday in light of the public statement by the ICAC but her office was content to release statements that are obviously incorrect. 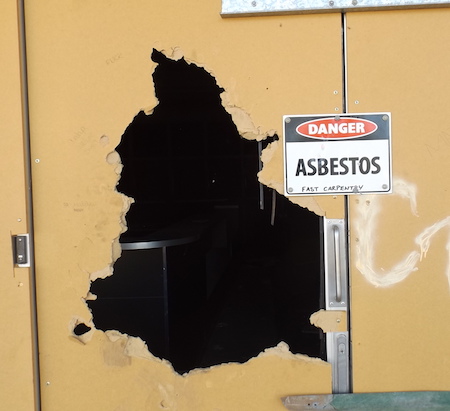 It would appear to be yet another example of this particular government’s version of being open, honest and accountable to which we are all now quite accustomed.

I took these photos this morning.