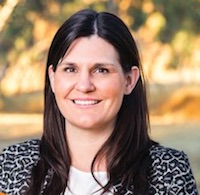 A media release from the party’s federal secretariat in South Australia says the party will contest the 2020 NT election, and quotes Mr Britza as saying: “We shall not leave it up to Greens alone to look after our environment, or the Liberals who say they alone can look after our economy nor do we leave it up to the ALP as the sole carers of our social issues.” 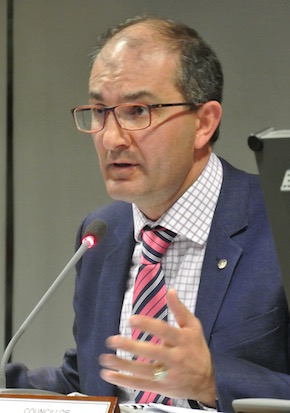 Mr Britza was twice elected to the WA parliament in the seat of Morley for the Liberal Party and joined the ACP in 2017, says the release.

The party adds to right-of-centre political movements in the NT, including 1 Territory, and an alliance of independent members of the Legislative Assembly, Yingiya Guyula, and former CLP figures Robyn Lambley and Terry Mills. 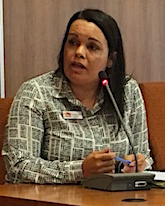 The ACP website list as its policies issues including the reduction of the cost of living, limiting the sell-off of Australian assets, assisting small business, manufacturing, agriculture, revive rural communities, accountable governments, access to public land for recreation, fair water and water rights legislation, fair trade with transition protection, balanced immigration policy, the ability of all Australians to feel safe in their country and Australia’s foundation values.

Mr Britza has been an acting Speaker of the WA Parliament, a member of its community development and justice committee for two terms, and a deputy chair of that committee during his second term.