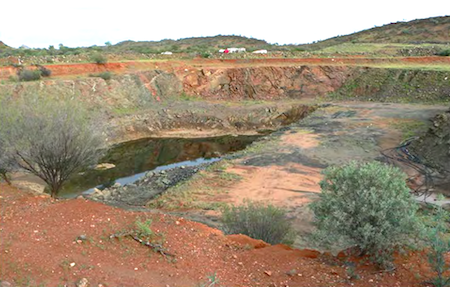 NT miner Thor, which owns owns the Molyhil tungsten and molybdenum project north-east of Alice Springs, has announced it has raised $742,000 and bought Pilbara Goldfields and Hamersley Metals.

They hold interests in two granted licences and seven licence applications at various stages of advancement.

“The company is seeing the maturity of its Molyhil project as we move toward the mine construction and production phases,” says Mr Billing.

“The program will comprise in the order of 2,500 metres of drilling by Reverse Circulation method in addition to 200 metres of trench sampling across the outcropping deposits,” he says.