And now, your friendly neighbourhood prison

A prison appears to be under construction in the middle of an Alice Springs suburb, The Gap.

It is corner Gap Road and Kempe Street, opposite a service station and surrounded by residential blocks.

The complex of eight former residential units is surrounded by a green metal wall about three metres high and studded with CCTV cameras mounted on poles with spikes discouraging climbing.

The units have windows covered with heavy aluminium mesh.

The complex is being built by Territory Families which have taken over detention facilities from Corrections.

There have recently been several break-outs from the juvenile facility next-door to the adult gaol and some inmates were transferred to the Don Dale facility in Darwin.

The ABC has reported, quoting an independent monitor, that the youth detention centre in Alice Springs is at “crisis point” due to overcrowding and appalling conditions. It should be be shut down, or up to 10 of 24 youth detainees be immediately relocated. 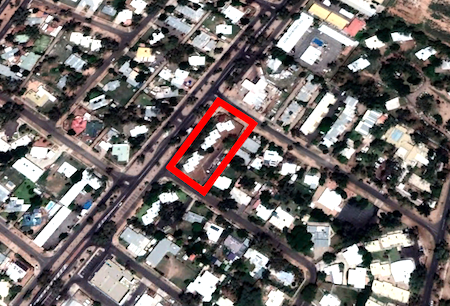 We asked Territory Families the following questions at 7.53am today. We will publish the replies when we receive them.

Who will be kept there? For what purpose?

How many inmates can be kept there?

When will it be put into use?

What was the cost of acquisition / construction / modification?

Are there / will there be other detention facilities similar to this in residential areas of Alice Springs? If so, where?

What was the ultimate cost of the refurbishment of the juvenile detention facility at the Alice Springs gaol?

What will be the cost of the proposed new juvenile detention facility in Alice Springs? 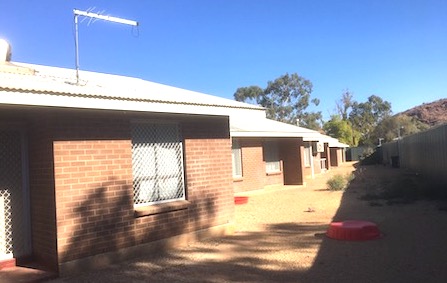 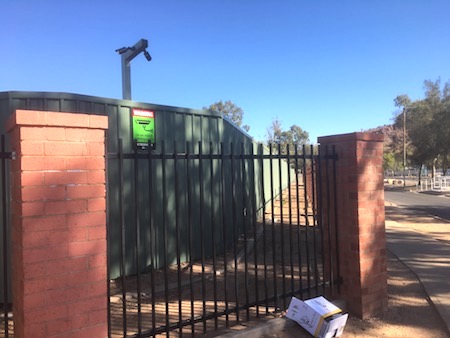 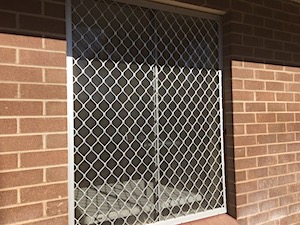 The facility identified is a Territory Families’ bail support accommodation set of units which is managed by Saltbush Social Enterprises. Bail accommodation is a residential service that is provided to support young people who have been bailed by the courts to the facility.

Bail support is not a neighbourhood prison. Surrounding properties to the facility were consulted prior to it being established.

The privacy, safety and health and wellbeing of young people is Territory Families’ highest priority.

Territory Families works with families, individuals and stakeholders to create stronger communities by focusing on early intervention and support.

Our Youth Outreach and Re-engagement Teams (YORETs) play a fundamental role in the services provided by Saltbush through dedicated case management and the provision of integrated support, working alongside a range of government and non-government agencies.

Practitioners work collaboratively within a multi-agency and multi-disciplinary team to support young people engaging in bail support services and therapeutic programs that are consistent with evidence-based research.

Territory Families has expended $2.85m on “fix and make safe” works in both Don Dale and Alice Springs Youth Detention Centre to improve the facilities for young people in detention. These works involved significant improvements to the accommodation rooms and security systems to increase surveillance and security in the detention centres.

The Northern Territory Government has committed $70m to replace both Youth Detention Centres with fit for purpose facilities that meet the needs of young people and the community.  Planning is already underway to achieve this.