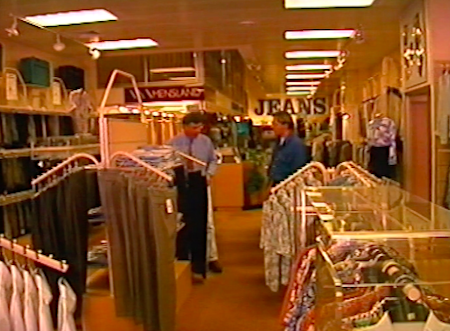 A prominent former Alice Springs businessman, Bruce Deans, with a string of commercial and volunteer achievements in Alice Springs over several decades, did not even get an interview in the NT Government’s recruiting process that led to the appointment of Cliff Weeks to the job of Executive Director Central Australia in the Department of the Chief Minister, on an annual salary of $246,537.

This is how the appointment was reported in The Australian newspaper on November 2: “Mr Weeks quietly left his post as head of WA’s Department of Aboriginal Affairs last year after more than five years in the job.

“At the time, the DAA was wracked by controversy over its poor handling of Aboriginal heritage issues in the town of Broome.

“The problems were so severe that the then WA Aboriginal affairs minister, Peter Collier, criticised his own department for poor communication and a lack of procedural fairness.

On November 4 the Alice Springs News Online asked the most senior government figure in Central Australia, Families Minister Dale Wakefield, for a comment about the report in The Australian. She did not provide any. 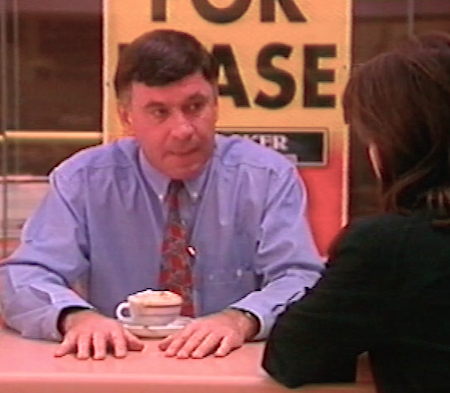 Mr Weeks – as reported in The Australian – will have “‘the key leadership role in the public sector in Central Australia’ with responsibility for ensuring ‘the priorities of government are implemented’ and that policy development and service delivery are properly coordinated”.

Mr Deans was a retailer in the Mall for decades and in partnership with Trevor Jaggard built the Springs Plaza shopping arcade, accumulating an intimate knowledge of the difficulties caused when  Todd Street became a mall followed by a string of Mall “revitalisations”.

He was a member of the Chamber of Commerce steering committee “when all hell broke loose” with the removal of Woolworths from the Mall and he joined the Neck family in the battle against Todd Street “being torn up and being turned into a full pedestrian mall”.

Mr Deans served on the Liquor Commission for 11 years, and was the prison ombudsman, both positions pro-bono, together with Pastor Paul Albrecht.

His wife, Dianne, founded the Hospital Drovers volunteer group and was awarded the Rotary Paul Harris Medal for that.

Mr Deans was captain of both the Alice Springs cricket and football sides.

He spoke to the News when we contacted him for comment.

Now living in Adelaide he says: “I have moved on.”

Photos of Mr Deans in his menswear business and the Springs Plaza are from the 1991 TV documentary Cry from the Heart by the writer of this report.