Home Issue 6 All over 65 should get same benefits: Seniors
Issue 6Volume 24

All over 65 should get same benefits: Seniors 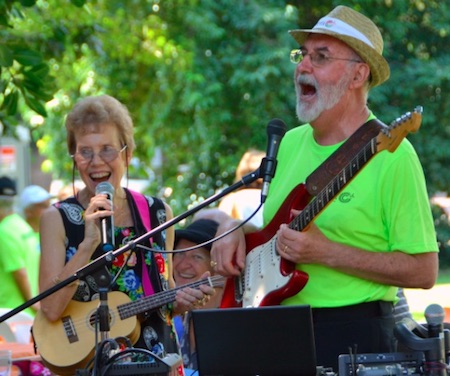 An Expert Review Group representing seniors has put demands to the NT Government which is reviewing benefits being paid to them.

Sue Shaerer, CEO of the Council on the Ageing NT (COTA), says the group wants the reinstatement of benefits as they existed before the CLP Government dropped some of them in 2014, and they should be applied to all Territorians aged 65 or older.

This would include self-funded retirees, part pensioners and low income earners.

The group is seeking no change to the travel subsidy of $700 every two years, recently raised from $500. It previously had to be spent on air or other transport but now the payment is untied.

Currently the NT Government provides concessions on a range of goods and services, including electricity and water, spectacles, garbage, sewerage, rates, motor vehicle registration and licensing, and drivers’ licences renewals are free.

But the Minister for Territory Families, Dale Wakefield, says the current scheme as it applies to electricity “is open to exploitation, expensive to manage and unfair to many” and needs to be reformed.

Ms Shearer says the problem seems to be especially with the unlimited nature of the subsidy: Some beneficiaries are apparently running high-consumption commercial enterprises or excess consumption is caused by multi-generational families.

Says Ms Wakefield: “Top 100 users are claiming, on average, more than $6,500 in concessions. The middle point claimed is under $1,300 so the balance is not right nor fair.

“The scheme has also disadvantaged people that don’t own their own home or who live in rural and remote areas.”

Ms Shearer says it would be fair to put a cap on electricity subsidies.

She says the review group wants the scheme to be the NT Seniors Scheme and carers should have their own scheme.

The deadline for submissions is August 31.