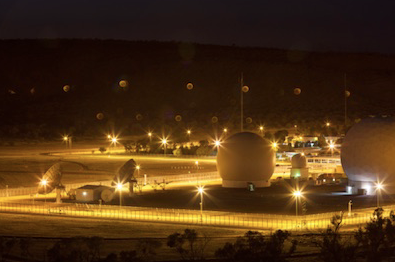 Sir – Both the late Malcolm Fraser and Paul Keating have broken ranks with their political parties, Liberal and Labor, urging Australians to reconsider the ANZUS Alliance.
Donald Trump will become President of the United States of America tomorrow.

He has nominated Rex Tillerson as Secretary of State and General James Mattis as Defence Secretary.

These men are making alarming statements which may threaten war with nuclear armed China and Russia.

Recently the USA has moved tanks and military personnel into Europe to be stationed on the border with Russia which can only be considered a provocative act.

Paul Keating warns that Mr Tillerson is calling on Australia as an alliance partner, to support a marine blockade of the South China Sea islands to which China lays claim.

This is dangerous brinkmanship and we only have our subservient Australian political leadership of the past 16 years to blame.

IPAN supports former Prime Minister, Paul Keating, when he says: “We should tell the new US administration from the get-go that Australia will not be part of such adventurism, just as we should have done on Iraq 15 years ago.

“That means no naval commitment to joint operations in the South China Sea and no enhanced US military facilitation of such operations.”