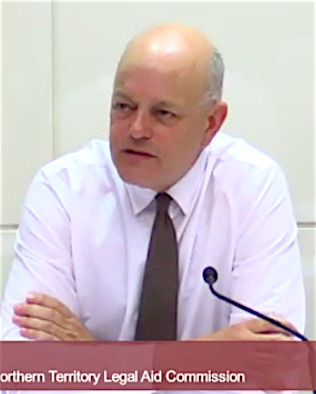 The Royal Commission into the Protection and Detention of Children in the Northern Territory is seeking an extension from the Commonwealth Attorney-General for the reporting date of its inquiry.

The extension has been sought until August 1, 2017 – four months later than the original deadline.

The commission says it has has not sought additional funds.

“This is now a matter for the Government and no further comment will be made,” says the commission.

The Commonwealth and Northern Territory Governments have granted the extension.