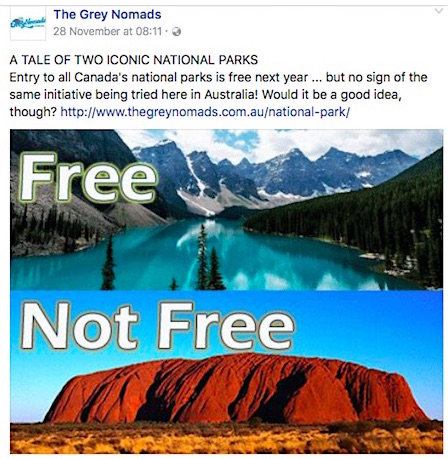 While Australia had an 11% growth in tourism from key Asian markets, the Northern Territory’s increase was well under half that.

The NT also had the poorest three-year change, 13%, in terms of visitor numbers, and in spend, with 12% it is ahead only of WA which had 8%.

Federal Minister for Trade, Tourism and Investment, Steven Ciobo, says the latest International Visitor Survey shows that growth across key Asian markets has resulted in a $12.3b contribution to the Australian economy in the last year.

“Australia’s tourism industry is currently growing three times as fast as the rest of the Australian economy, with tourists from China, Japan and Korea fuelling this booming economic activity.

“Spending by Chinese tourists now exceeds $9b annually, which was the stretch target government and industry aimed to reach in the year 2020 as part of the Tourism 2020 strategy.

“The Korean market has once again boomed with tourists from this market soaring 29% in the last 12 months. Spending by Korean tourists reached $1.6b in the last year.

“There are encouraging signs Japanese tourists are once again falling in love with Australia, with tourists from Japan jumping 22% in the last year to reach a seven year high.

“Spending by Japanese tourists reached $1.6b in the last year. Japanese visitors accounted for 20% of the total growth in international visitor numbers to tropical North Queensland, outstripping all other regions across the country.”

IMAGE: A social media comment from a grey nomad.