The Centre gets three times its average rainfall 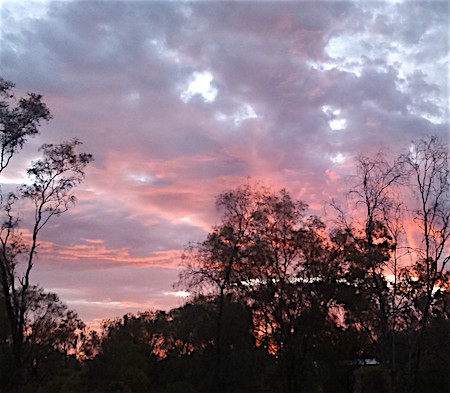 Winter rainfall across the southern NT this year was around three times the average, with Alice Springs getting one and a half times its average of 37mm.
Thunderstorms are forecast for today and tomorrow, affecting the eastern Tanami, Lasseter, Simpson and southern Barkly districts, with widespread rainfall of 25 to 50mm expected, says Jude Scott, of the Bureau of Metereology.

There will also be heavier falls from isolated storms in some locations.