Home Issue 5 Tollner on SA power costs: Too much gas or not enough?
Issue 5Issue 6Volume 23

Tollner on SA power costs: Too much gas or not enough? 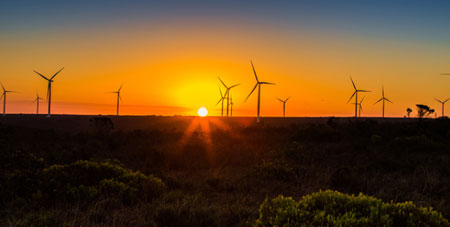 South Australia’s high electricity prices are the result of too much reliance on either gas or on renewables, depending on who’s talking.

NT Treasurer Dave Tollner – who advocates dependence mostly on gas – quotes a report in The Australian.

“The traditional manufacturing state of South Australia, with the worst jobless rate in the country, is paying the highest ­prices in the national electricity market, threatening a shut-down of even more major businesses in that state,” says Mr Tollner.

“The SA utility market is the most expensive and also the most unreliable in the nation.

“[SA Treasurer] Tom Koutsantonis blames the national grid for SA’s power problems rather than his poor mix of energy types.”

But Clean Energy Council network specialist Tom Butler says in the wake of the “Big Freeze” gas prices in Adelaide had been almost four times the usual level at some points during this week, “driving up power prices across the state”.

He says SA’s power prices have always been among the highest in the country, because of the high use of gas and a very small number of companies operating in the electricity market. 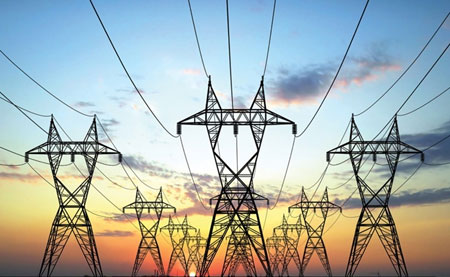 Maintenance work on the power interconnector linking SA and Victoria has helped to isolate SA and expose it more to the limited competition there.
Multiple fast-reaction gas peaking plants were in use on Tuesday during the wild weather.

Mr Tollner says South Australia “has overdone it on renewables” and its Treasurer claims “their problems are because they can’t access enough of Victoria’s brown coal electricity.

“Batteries will fix their reliability problems but they will also drive prices even higher and result in further business closures.”