Writing the stories of trouble

My book TROUBLE: on trial in Central Australia, published by University of Queensland Press, is about to be released. Its core research, conducted in the Alice Springs courts, has been the subject of news reports for the Alice Springs News Online over the last several years. Writing the book for UQP gave me the opportunity to reflect more broadly about the town and region where, with Erwin Chlanda, I have lived, worked, and raised our children. The book lays out in detail ‘the trouble’ that has come to be the dominant story told about Alice Springs but it also brings to the fore a picture of greater social complexity than is usually acknowledged. The following is an edited extract from the opening chapter, discussing why I have written this book.

At right: the front cover, with its edgy approach to typographic design; the cover photograph is by Mike Gillam, titled ‘Glass midden’.

It was in 2009 that I first began to go into the courts, more than two decades after I had moved to town. I filled my notebooks with detail, much more than I would ever need for news reports: what people looked like to start with, their demeanour, their physical state, where they lived, how they spoke (if they spoke), what was said for them, who was there with them, what kind of a day they had been having when the trouble occurred, a glimpse perhaps of the kind of life they had had until then, how relieved or upset or indifferent or dazed they looked when they were told they could leave or were led away to the cells (and thence to prison).

As a mostly phantom presence there were also victims to think about. Most of the defendants were Aboriginal; most of the victims too. Heavy drinking, despite all the controls imposed on it, seemed almost universal. Driving offences, including the most serious, were endless. An impression of lawlessness accumulated, though at times it looked like an anarchic resistance to settler law or at least an absence of assent to its dictates.

In tandem there grew an impression of an over-policed people. There were many examples of people, particularly women, turning to the law to help, then having to suffer the consequences. They might have wanted, for instance, the violence against them to stop but didn’t necessarily want the solutions the law proposed – too late. There was a husband and wife. Each had a ‘no contact if intoxicated’ domestic violence order against the other. Still they would drink together. One night the husband became violent with the wife when a police car passed in the vicinity. She ran for help. She got it, her husband was arrested, but so was she, for being in breach of her DVO. She spent the rest of the night in the cells.

This was all bare bones but it was putting together a kind of body, a distressed body, one that despite my long years of work as a journalist here I’d not really found a way of getting close to before. In journalistic fashion I could recognise how this ‘body’ was both shaping the town and being shaped by it – crudely speaking, it was turning the town into a giant casualty ward while, at the same time, the town was putting it on an alcohol drip. 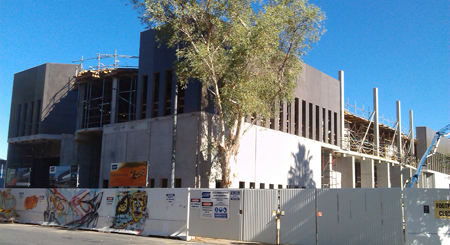 It fitted: the big budget items were in the areas of health and law and order (at left, the new Supreme Court under construction, about one month ago); the big policy debates, enactments and failures were around alcohol control. And yet there was more to these stories than could be subsumed into a generalised framework, rendered only for some kind of foregone conclusion. They had their own life, their own terrible attraction, while within and around them could be glimpsed the larger, painfully changing, occasionally impressive, deeply interconnected life of the town and the region.

I wrote the basic court reports, the who-did-what, the determination of guilt and punishment, but still there was more to say. Violence, often fatal, was at the heart of the stories that stayed with me, yet go into any courthouse and you will find examples of the same. If they demanded more attention here, it was in part because of their prevalence.

The Indigenous offender rate in the NT dwarfs the non-Indigenous rate for crimes of violence. Indigenous people, especially women, are also over-represented among victims of violence. This is the flipside of the far more widely recognised and decried Indigenous incarceration rate, the highest in the country.

The stories made these numbers speak to me, opening up with specific substance and depth the worn phrases of popular and policy debates. In some instances my choice to follow a case was guided by community interest in it: obvious examples, when the interest went well beyond the local, were the killing of Kwementyaye Ryder by five young white men in 2009, and the proceedings in 2013 against former AFL star Liam Jurrah for assault causing serious harm (of which he was acquitted).

In two cases, one in 2009, one in 2013, ‘payback’ attacks were launched on victims who had nothing to do with the matter being avenged; in both, multiple offenders were sent to gaol for years to come.

The racial dynamics so commented on in the killing of Kwementyaye Ryder seemed to be present in reverse in the killing of Ed Hargrave, a white man, a few months earlier, yet in both instances closer examination revealed a more complex picture of race relations in the town. In all cases, heavy drinking was involved, to the point that sometimes in court it could sound like drinking was the offence being pursued.

Each case had its own compelling particularity but all of them reflected dynamics that the town and region are grappling with or, it would at times be more accurate to say, are struggling blindly with.

Right: A memorable moment in 2010 when many in town, men and women, boys and girls, acknowledged the change that is needed.

The dynamics were not only contained in the facts and circumstances (insofar as we can know them) of the original trouble; they were there also in the court itself, as one stage on which the wider encounter of Aboriginal and settler Australians gets played out. This was not the ‘reality’ of the lived events outside, but between questions and answers, submissions and counter-submissions, charges and verdicts, something of that reality infiltrated – people brought it in, and often quite assertively.

My goal has not been to add some other level of judgment to the adjudication of cases but rather, by reporting on them with attention to detail and context, to offer a more nuanced account than is generally available of the kind of trouble faced by not only the individuals and groups involved, but the town and region too.

In the decades I have spent in Alice Springs I have seen the romantic image of a hardy Outback town forced to recede, and with it many of the town’s political and social complacencies, its oppressions and discriminations. Though others come in their stead, there has definitely been change, with the old settler ways coming critically under pressure from contemporary Aboriginal ways – both Aboriginal political voice and strength, and the weight of all those things that get summed up as ‘Indigenous disadvantage’. In the stories gathered in TROUBLE we can see this constant push and pull, willing and unwilling, spoken and unspoken: the courts as crucible through which pass the struggles of this hard and beautiful place.

TROUBLE will be launched in Alice Springs this Friday, 1pm, 27 May on the courthouse lawns.
Speakers: Ken Lechleitner and Russell Goldflam; Music: Ruth Apelt. 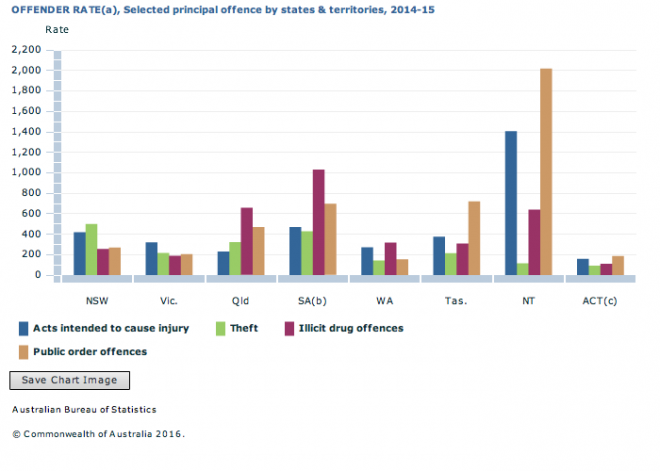 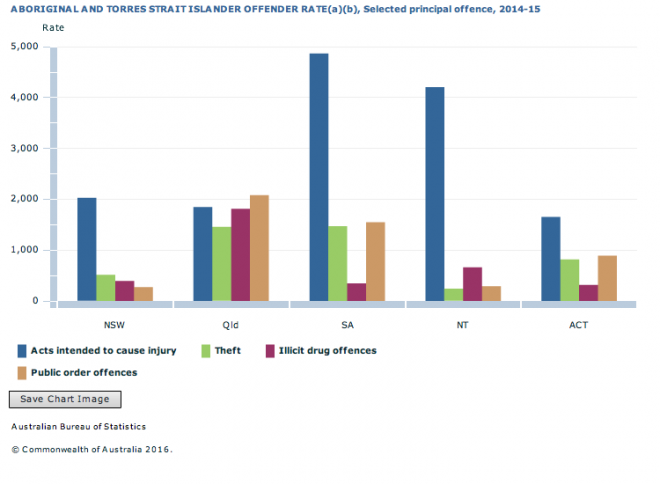