Home Issue 1 Why not a little old lady as Australian of Year?
Issue 1Volume 23

Why not a little old lady as Australian of Year? 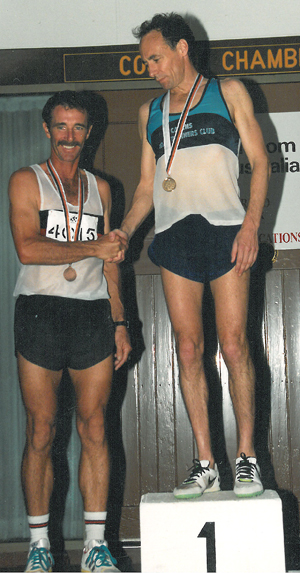 Sir – On the naming of our 57th of Australian of the Year, we should re-evaluate our national expectations of the qualities that are most desired for this most prestigious of awards.

Of the 56 recipients up to 2015, 13 have been sportspeople. Sporting icons have had disproportionate representation on the list of recipients down the years since its inauguration in 1960. Usually they are accorded subsequent recognition for other attributes.

In comparison, the next largest proportion have been to Aboriginal recipients for their contribution to the Indigenous community.

All those recipients and the vast majority of the others have been in the news at the time of their award in some way or other.

A significant proportion of them are in receipt of handsome remuneration and leading a comfortable lifestyle.

I live for the day when a little old lady, on an age pension, unsung in a no-name local organisation, and without any sporting background, is named Australian of the Year for a lifetime service delivering meals on wheels to the poor, the sick and the needy.

On that day, I will say, yes, that person fills all the criteria as a true Australian of the Year.
John Bell, Heidelberg Heights, Vic, formerly Alice Springs