Tennant Creek gets the pipeline, not Alice Springs

PHOTOS: Publicity images promoting gas as a heat source, from the Jemena website. 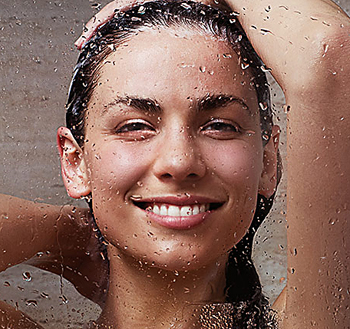 Jemena, jointly owned by State Grid Corporation of China and Singapore Power, has been awarded the NT Government’s closely guarded contract to build the gas pipeline.

As disclosed in a reader’s comment in the Alice Springs News Online at 7:09 pm yesterday, the pipeline will go from Tennant Creek 622 km east to Mount Isa, not from Alice Springs south-east to Moomba.

This means The Alice will not get much of the spin-off, especially during the construction phase, from the $800m project.

Alice Deputy Mayor Steve Brown says: “This is not what Alice Springs was hoping for. But I guess we need to look at the benefits for the Territory as a whole. It is not clear whether there is anything in it for us.”

Mr Brown says he had briefings from two competing bidders who were going to build a bigger pipeline (the one announced is going to be 14 inches) and there would have been “a massive number of jobs”.

But Chief Minister Adam Giles, who announced the deal this afternoon, put a positive spin on the project, saying there would be no need for “any underwriting from taxpayers.

“Make no mistake, this is, and always has been, about jobs for Territorians,” says Mr Giles, who is also the Member for Braitling, in a media release.

He gives no estimate of the royalties to be earned by the NT Government, but says they will “go towards the vocational education and training and other areas of the education sector” as well as “better roads, schools and hospitals for Territorians”.

“Construction will create more than 900 jobs, 600 of which will be for locals and offer up to 100 contracts for local businesses worth about $112 million. There will be ongoing maintenance and operations teams based in Tennant Creek and Mt Isa,” he says.

“Jemena expects construction to be completed by 2018.”

Meanwhile Naomi Hogan, of the Lock the Gate Alliance NT, which is opposed to fracking, says: “Groups in the firing line have vowed to stop the pipeline in order to protect their lands and communities.”

In a release she quotes Gadrian Hoosan, a Gulf region Traditional Owner from the Gurawa Land Trust: “We’ve got family right through the pipeline area and up through the NT Gulf country, all who are going to be affected when this pipeline drives dangerous fracking gas fields across the Territory.”

Says Ms Hogan: “Chief Minister Giles said in 2013 he didn’t want NT gas ‘hosed out in exports’ yet that’s exactly what this controversial pipeline will do.

“This pipeline is nothing but a gas giveaway to wealthy overseas companies that want to frack our land and send our gas offshore.”

Enterprises 100 per cent owned by Jemena (from the company’s website):-

Electricity Network (The 11,000km system delivers electricity to more than 319,000 homes and business in north-west Melbourne). 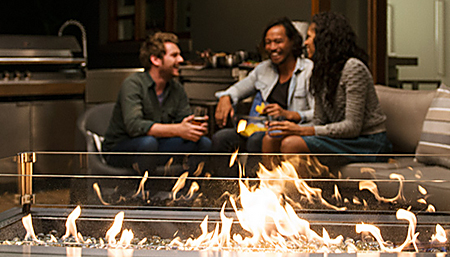 VicHub (Our pipeline interconnect enables gas to flow between the Eastern and Tasmanian Gas Pipelines as well as the Victorian gas transmission network).