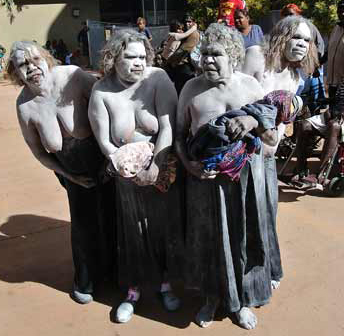 There were defects in the hospital emergency department work in 2013 carried out by Lahey Constructions which has just been awarded a $30m tender for more work at the hospital.

This has now been confirmed by the Minister for Infrastructure, Peter Chandler, but he would not provide a dollar value, saying only: “Minor defects and omissions were required to be rectified by the builder following practical completion.

“This is generally the case will all projects as the identification of minor defects and omissions results from the practical completion inspections undertaken by the department before final completion certificate is issued.

“These defects were rectified by the builder at no cost the NT Government. It will require time to backtrack on the project records to obtain details of the defects that were rectified.”

Mr Chandler said no legal action was undertaken nor was it necessary “as the builder complied with their contractual obligations to rectify defects in the prescribed period”.

PHOTO: A dance by traditional healers (nangkaris) opened the $25m hospital emergency department in June 2013. It was also a Lahey Constructions project.