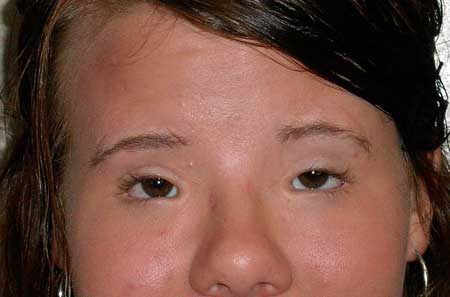 These include behaviour support training, building capacity for screening and diagnosis through a prevalence study:  The Cherbourg Project, and proving the management of youth with foetal alcohol spectrum disorder in the justice system.

Brooke Boney, (NITV News, 17/2/14) reports that despite narrowing the focus of the Federal enquiry into alcohol consumption in Indigenous communities from the wider Australian community, “some groups are relieved. Dr John Boffa of the (NT) People’s Alcohol Action Coalition (PAAC), said they have been calling on the government for a review since the Banned Drinkers Register was abolished.

“I think if the inquiry is done well, it’s got the potential to provide some solutions that will address alcohol misuse not just amongst Aboriginal people but amongst the broader populations as well.”

“In view of the growing amount of new evidence concerning the development of the adolescent brain which clearly proves the damage that alcohol causes, I originally introduced my Alcohol (Liquor Amendment Drinking Age) Bill in 2008, so as to increase the legal drinking age to 21 years as is legal in many USA States.


CLOSE THE GAP – TURN DOWN THE TAP

Suntory, the Japanese-owned company who recently purchased US liquor producer, Jim Beam for A$15b is about to embark “on an offensive” to capitalise on the brand’s recognition in the US, Europe and emerging economies such as Brazil and India (Australian, 19/2/14).

Indigenous organisations calling for community consultation in the Federal enquiry will find that they are up against the might of global alcohol consortium and its local promotion, which for decades has reaped a killing from Indigenous consumers.

The emerging Indigenous economy, like those of Brazil and India is water under the bridge for the alcohol industry.

Governments can crow over statistics, but until they get serious about supply reduction, the killing will continue, the Gap will fluctuate and more well-intended programs fail at great expense to all Australians, but most significantly, Alice Springs will reap the social dividend.