Real Action in the wrong direction? 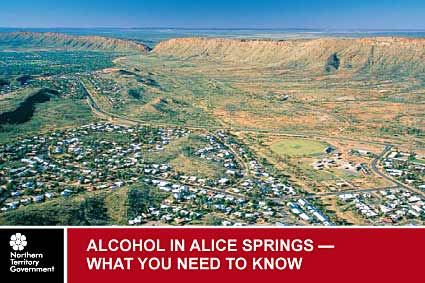