The Devil’s Big Day Out 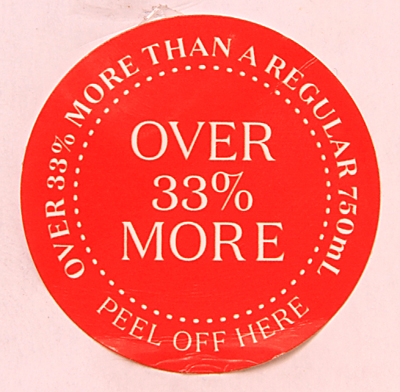 Facebook
Twitter
Pinterest
WhatsApp
Previous articleLETTERS: How to fix the footpaths. AND: How many more children with foetal alcohol syndrome will be born?
Next articleRotary scholarship to future doctor in Centre