Home Issue 44 Fire in the desert: a formidable threat and a tool
Issue 44Volume 18 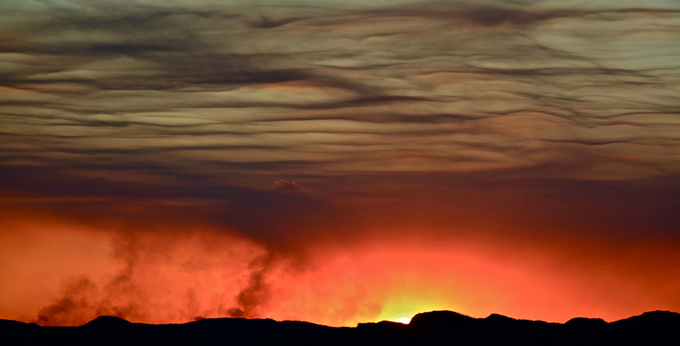 Gone are the days when landowners had to rely on “sniffing the breeze” in fire season – yet this year nearly half of Central Australia burned.
The North Australian Fire Information website (NAFI) has completely changed what’s possible, according to Lyndee Severin from Curtin Springs Station. In the narrow window of opportunity for preventive burning at Curtin Springs this year, using NAFI’s live fire maps meant they could adjust their plans “on a half day basis”.
Mrs Severin spoke with feeling at Tuesday’s  fire management seminar at the Desert Knowledge Precinct, featuring a presentation by fire scientist, Grant Allan. Mrs Severin said as pastoralists they were well aware of the fire threat represented by the massive build up of vegetation following above average rains: “We absolutely knew what was goign to happen.”
They began trying to do controlled burns in June and continued in July but the country would not light up – growth was too green, soil moisture too high. It wasn’t until “the last day of winter” that their fires “got some movement”. In the end it came down to a two to three week period in which they could create firebreaks before the fire season was upon them.
Getting a letter from the NT Government at about this time, urging greater preparedness, really offended them, said Mrs Severin:  “How we could have done better, I don’t know.” 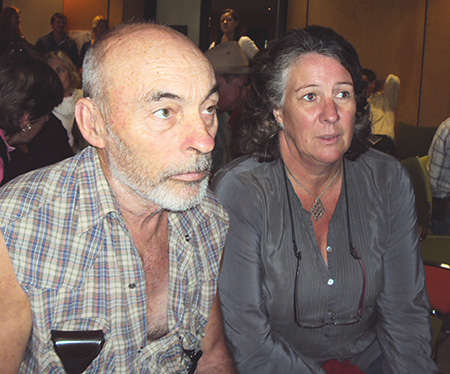 However, she also argued that Central Australia cannot withstand annual burning. Mr Allan’s core message is that fire is an essential component of the Central Australian landscape and has to be used as a management tool consistently. Leaving control burning until there is a large build-up of fuel can be leaving it until too late, he said.
Mrs Severin said putting a match to the ground is very hard for pastoralists “when it could be another decade before it rains”. Nonetheless, at Curtin Springs they bit the bullet and it worked for them, they were able to create a buffer zone.
Other stations, such as Indiana, were not so lucky. They had put in good fire breaks, said Mr Allan, but a lightning strike on the wrong side of a break in windy conditions led to a large tract of country burning.
This year almost 40% of the southern half of the NT – a sparsely populated area covering some 800,000 square kilometres  – has burned, he said. A large proportion of that was caused by wildfire in the months August to October, as well as by control burns getting out of hand, despite the best of intentions. Maps showing the intense and relentless progress of the fires over a large swathe of country, from the Simpson in the south-east to the Tanami in the north-west, brought a shocked gasp from the audience.
Some areas have fared worse than others: 24 pastoral properties in the Alice Springs region had more than 50% of the property burn, for three it was greater than 70%, and a further 26 properties had fires burn between 30 and 50 % of their area.  These levels of burn are a challenge to the viability of the properties.
The good news is that the region’s fire-prevention and fire-fighting capacity has significantly improved since the last big fire season in 2001-02. Apart from NAFI being available as a tool, there is much better collaboration between Bushfires NT, Parks and Wildlife, the Central Land Council (which has employed a fire management officer), Aboriginal rangers, such as the Tjuwampa and Ingerreke Rangers, and pastoralists. The strategic burning undertaken with coordinated effort and new techniques such as aerial burning achieved some success, for instance along the eastern boundary of Suplejack Station and around mulga country in the southern Tanami. 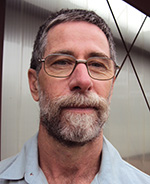 Mr Allan also described the difficulties but ultimate success of a fire-fighting effort over two weeks in August, north and west of Alice Springs. With all hands to the pump, the fire was finally contained in hilly country around Ellery Creek, by control burning a long strip in between two graded containment lines. As well, rangers and volunteers, working with rakehoes and blowers burned a containment line in the foothills of the MacDonnell Ranges. Mr Allan said 10 years ago fire in hilly country would have been left to burn but now “we’ve picked up the skills to get in and pinch it off”.
The big challenge comes when there are a number of fires burning at the same time. It stretches Bushfires NT’s resources to the limit, and neighbours busy fighting their own fires aren’t available to help others.
The Central Australian fire cycle is simple but not necessarily well understood, said Mr Allan. Rain is the big driver. It causes grasses to grow, they dry out and then they burn. The complicating factor is the variability from one season to the next. It takes 24 months of above average rainfall to produce a fire season like the one we’ve had (or are having, perhaps, depending on what further rain we get and when in this second, weakened La Nina year). It’s also important to remember the variability across the land mass. What happens on Curtin Springs can be very different to what happens in Rabbit Flat.
It’s necessary to understand fuel types. Mr Allan mentioned spinifex and the controversial buffel grass, for both of which “fuel continuity” is “the big issue”. Breaking that up requires more than patch burning – the patches need to be linked to linear containment strips. All of this work is too much to undertake only in the big fire threat years – there needs to be continual effort. 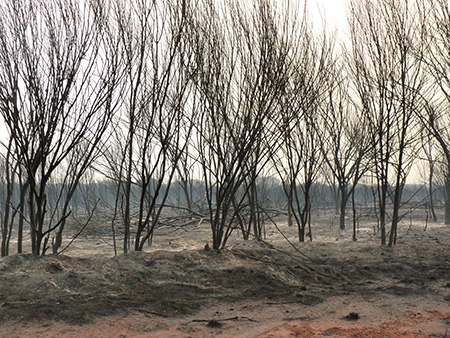 It’s important to not only protect the biologically significant areas, he said. He showed a map of these in the Tanami, then filled in the area with all the sites of cultural significance that are also worthy of protection: suddenly the desert wasn’t looking so ’empty’.
There’s a chance that areas that have already burned, will burn again this summer, said Mr Allan. The prospects for rain are good and that will help pasture to recover, but if it dries off it could obviously burn. Although unusual, areas in the Simpson this year burned twice, with only an eight-month interval between fires.
Large areas of country, including around Alice Springs, have not burned and high fuel loads developing in the south mean the fire risk there is significantly increased. (At this point in his presentation Mr Allan showed a slide of flat country densely vegetated by buffel grass: “I won’t dwell on it,” he said – an unspoken message that drew laughter around the room.)
In the longer term, climate change modelling predicts increased temperatures and higher evaporation rates for our region but it is a lot less certain around what will happen with rainfall. In any event, said Mr Allan, variability will remain the key factor that we have to manage for.

Pictured: from the top – The Centre burns. Photo by OLIVER ECLIPSE. • Ashley and Lyndee Severin from Curtin Springs Station at the fire seminar – putting a match to the ground is very hard for pastoralists “when it could be another decade before it rains”, said Mrs Severin. • Fire scientist Grant Allan. • Mulga country burned after an intense fire near the Jindalee over the horizon radar facility. With rain it will recover. The fire should have helped stimulate the seedbank, says Mr Allan, but success of recruitment will be variable as will the growth of the new plants and their time to maturity. Photo by Grant Allan.