Bushfires were expected yet authorities are still not ready 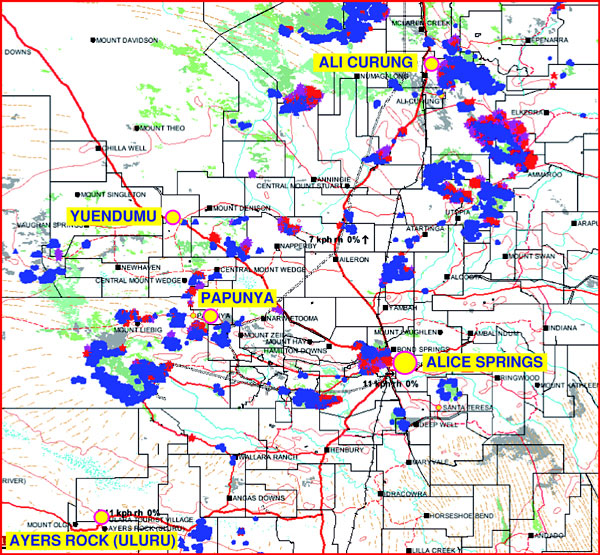 Photo above: Map of bushfires in Central Australia earlier this week. Bottom: Peter Latz, native grasses in the left of the photo; thick buffel on the other side of the fence. 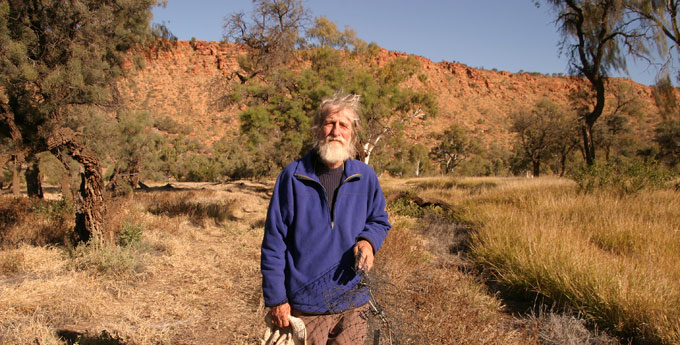