A spokesperson for Families Minister Dale Wakefield says there are talks with the newly renovated Youth Centre and the functions of the new Youth Outreach Centre are being developed. It will take NT and local governments as well as NGOs to deal with the problem. ERWIN CHLANDA reports.

Government to boost help for alcoholics 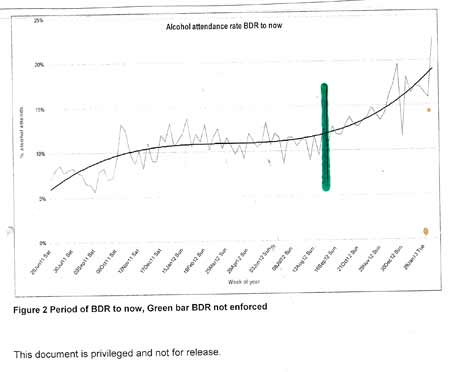 The slamming – his word – by Chief Minister Adam Giles of Prime Minister Julia Gillard for her "loosely veiled threat to cut funding to the Territory if the Government doesn’t reinstate the failed Banned Drinkers Register" would have a great deal more credibility if the NT police, for which he has responsibility, provided information that would make the BDR debate much better informed. COMMENT by ERWIN CHLANDA. PICTURED: The leaked document. It seems to show a 50%, not nearly a 100%, increase in hospital admissions. 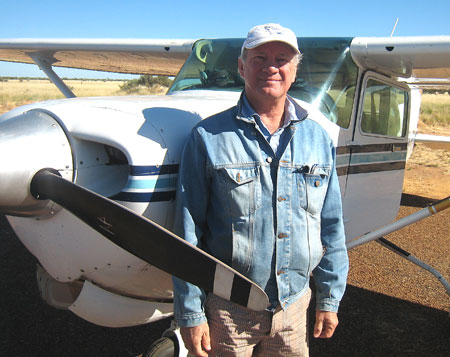