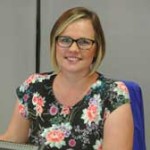 The look-alike mould – white, male, middle-aged, in business, likely conservative – for the Alice Springs division of the Development Consent Authority will be broken when its membership turns over in the new financial year. KIERAN FINNANE reports. 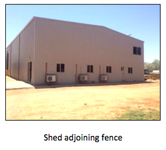 The owners of a rural residential block say its value has dropped $65,000 as a result of their neighbours getting permission to run an industrial operation. ERWIN CHLANDA reports. PHOTO: The huge shed used by the plumbers on the formerly rural residential land, as pictured in the valuer's report. 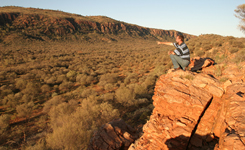 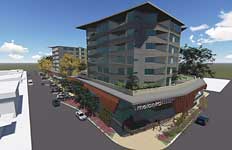 The topic most people at this morning's Melanka hearing wanted to talk about wasn't on the agenda of the Development Consent Authority: The eight storeys. But quite a few other points were raised by about 20 "submittors". ERWIN CHLANDA reports.

Land use: poor enforcement of rules

Walk with ERWIN CHLANDA through the thicket of land planning, land use and government administration: You'll get to places that will make you say "what the hell," some will please you, and a few will give you a laugh. PHOTO: The new Kilgariff suburb: Almost all of stage 1A sold or under offer.

Authority procrastinates over land use: Lambley

The Development Consent Authority needs to get its act together, says MLA for Araluen Robyn Lambley (pictured). ERWIN CHLANDA reports. 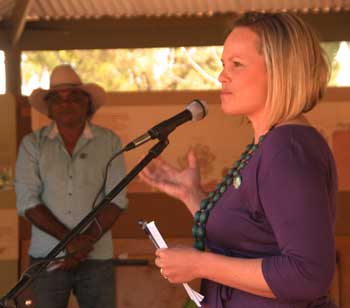 The horse had bolted: while the Town Council was mulling over the issues and deciding to send a letter to the Minister, the Development Consent Authority approved, with conditions, two proposed telecommunications towers in Araluen. Councillor Jade Kudrenko, who has been trying to represent constituents’ views opposing the siting of the towers, last night expressed her frustration with council’s slowness while the DCA’s process had rolled on. KIERAN FINNANE reports from council’s committee meetings. Other issues: buskers in the mall • water waste and savings • asbestos in confidential • McDouall Stuart statue in no-man’s land.

There are two very different views of  a development proposal that will come before the Development Consent Authority on December 12. The applicant sees a "new, modern and fresh looking building within the CBD, adding to the sought after 'vibrancy'"; a heritage conservationist sees "a HUGE industrial shed" degrading the heritage values of the listed Railway Terrace cottages. KIERAN FINNANE reports.

Above: Architect's drawing of the shed as seen from the Stuart Highway. The heritage-listed outdoor dunny will still peak  over the fence. 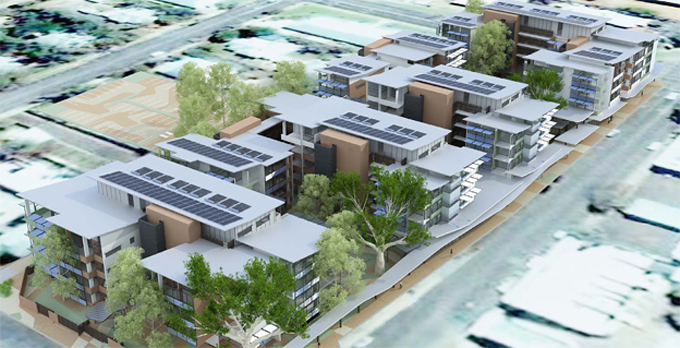 The Development Consent Authority will next week consider a development application from the hardware giant Bunnings planning to build a warehouse on the North Stuart Highway in Alice Springs.
Bunnings CEO Peter Davis says: "If approved, this development will create more than 110 jobs for local residents.”
A spokesman for the department says the land at the corner of Stuart Highway and Power Street is zoned Light Industry. As warehouse and showroom are permitted uses, the application does not need to be exhibited to the public.
The application deals with minor setback (alignment) and car parking issues.