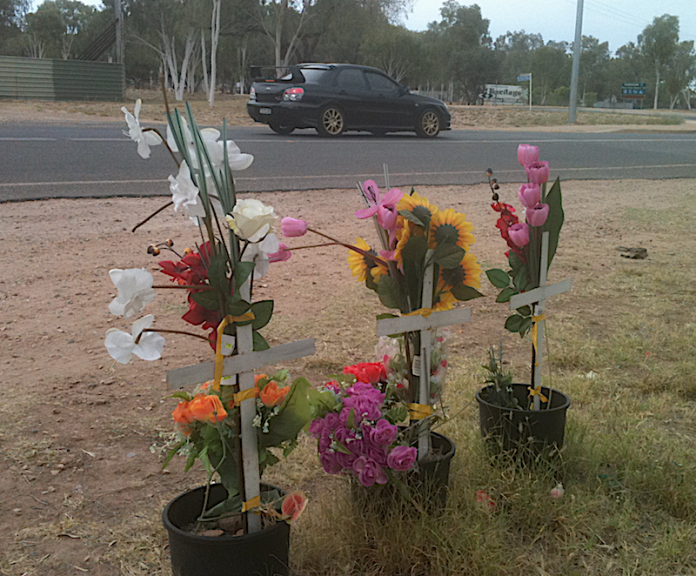 The average age of death for people in Central Australia is over 20 years younger than the national median, a staggeringly low of 56.5 years of age.

Nationwide, the median age of death is 78.

This number is an average of the median age of death for the Local Government Areas (LGAs) of Barkly, Central Desert, MacDonnell and Alice Springs.

These statistics have come to light thanks to a broad and ongoing study by the Public Health Information Development Unit (PHIDU) at Torrens University, looking at essentially every registered death across Australia between 2014 and 2018.

The information they have compiled is called the Social Health Atlas.

When the Northern Territory is compared at a Territory wide level to the other states and Territories, the NT lags 14 years behind the next lowest states of WA and Queensland.

In the NT, people are dying at the median age of just 63. In WA and Queensland, the age is 77.

Another portion of the study looks at same-day renal dialysis public hospital admissions in 2017/18.

By using a standardised ratio (SR) per 100,000 population, PHIDU can reflect the national average as 100 in order to give a clear image of the national picture.

If a location’s standard ratio number is below 100, it has below average admissions. If the number is above 100, it is above average.

The average number for the Barkly, Central Desert and MacDonnell is a horrendous 6079.

Again for perspective, the number in regional WA is 101, slightly above the national average.

Across the entire country there is only one LGA that is higher than Alice Springs that is not in the NT. That LGA is South Australia’s Anangu Pitjantjatjara Lands, on the NT border, which has an SR of 1540.

The work done by PHIDU also calculated the potential years of life lost for given areas, assuming that a healthy person would live to 75 years.

Information supplied for the Alice Springs News by PHIDU Director Dr John Glover, shows that in Alice Springs there were 680 deaths between 2014 and 2018, with a devastating 10,269 potential years of life lost.

Using the standardised ratio technique, that is 204, nearly double the national average.

In the remote areas around Alice Springs the potential years of life lost SR was 385.

Take any of the above numbers and they all come down to this: people are dying unnecessarily in Central Australia.