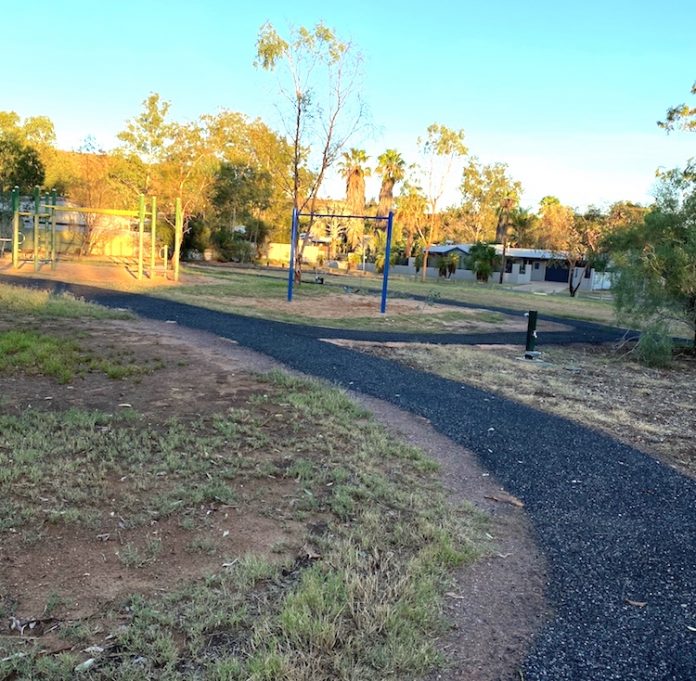 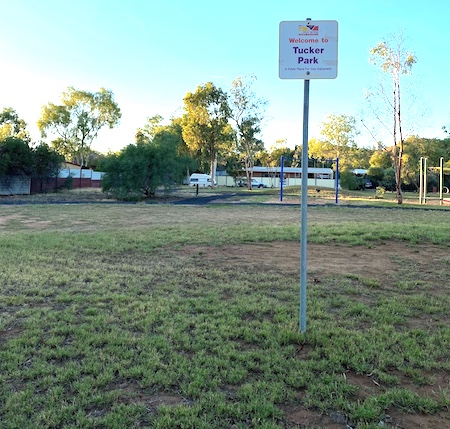 I live in Lackman Terrace and so have been up close to the changes at Tucker Park in Braitling which are meant to be improvements, I presume.

New paths with gravel: Why? It grew weeds, was muddy when wet from watering. Stupid but maybe bearable as it becomes settled.

Mulch of side areas: The obvious problem from the start is that weeds will grow, especially the couch grass already there and will not be able to be mowed. It needs to use herbicide which has obviously been done without any warning or safety signs, and also was used on the weeds on the paths.

Herbicides are subject of legal actions for personal injury overseas. Which one was used and presumably is intended to continue to be used?

Children and small animals are of course more at risk of small dose toxicity from these and possible cancer increased risks. Injurious effect on soil health and wildlife have also been documented with herbicides. 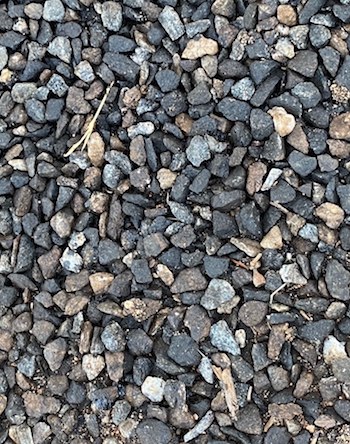 But the coup de grace of Alice Springs Town Council (ASTC) “improvements” reaching imbecility is the bitumenising and rough jagged blue metalling of the paths to nowhere.

One cannot walk on these with bare feet, including my dog’s.

It encircles the play areas; if someone, especially a child, falls when playing they could severely injure themselves with skin lacerations, bruising, broken bones and head injury, potentially leading to lifetime scars and disability which would be compensable.

Meanwhile there are no improvements to any plants, soils, new plantings nor improved grass care (compare with nearby Braitling oval).

I request as a ratepayer and local resident that the changes so far be reversed and that a new plan involving a safe, actual cared for lawn amenity area is created.

At the sides actual native plantings with watering system need to be installed, a cheap, beautiful, sanctuary for wildlife and nurturing for human life.

If current changes are left in place the injury and disease risk, especially to children is, I think, negligent. If sadly a severe injury or illness such as cancer in a child who has used the park frequently occurs it leaves ASTC liable to very large financial risk, injuring not just its finances but also its reputation and honour.

I am a medical practitioner and am aware of the research around risks of current practices and consequences short, medium and long term, to health.