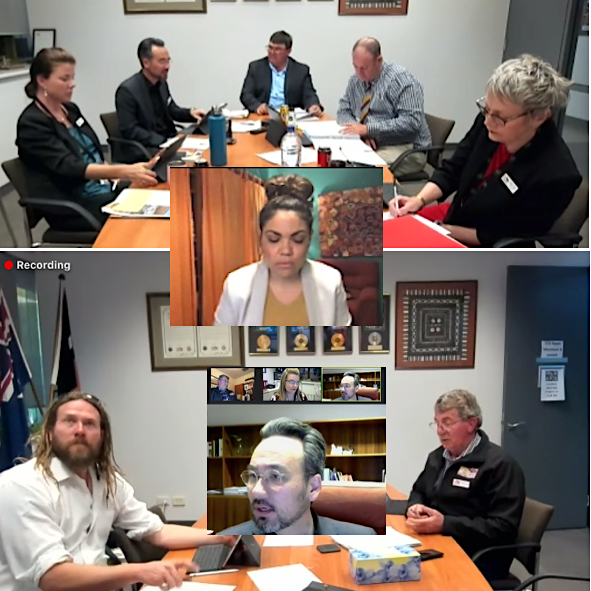 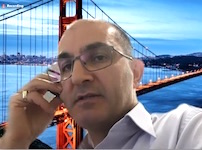 The public backlash in response to the story in this newspaper on Thursday last week regarding co-opting of councillors was not surprising, however what followed was surprising.

By Monday morning, August 31, the mover of the motion, acting Mayor Jamie de Brenni and the CEO, Robert Jennings, announced on ABC radio that there was a rethink and the motion would be withdrawn from the papers.

As reported by this newspaper, on Monday night an attempt to withdraw the motion by the mover was challenged, forcing the motion to be discussed.

The result was that the motion which was made up of three parts, with part A being deferred, and parts B and C being rejected unanimously.

The intent was not in question, the delivery however could have been better executed.

From the outset, parts B and C of the motion created many questions particularly around the issue of casual vacancy.

It was always doomed to fail as it overlooked some key parts of the Local Government Act.

While council can co-opt members of the public on to council during a term, it can only do so if a casual vacancy occurs.

The suggestion to co-opt before knowing the result of the election and confirmation of a casual vacancy would have set us on a collision course with our constitutional arrangements.

On April 27, 2020 council voted to maintain the status quo regarding the constitutional arrangements of eight councillors and one mayor.

We know that a councillor or mayor can run in an NT or Federal election during their term, although they are required to resign. But this does not cause a casual vacancy immediately.

It has also been made very clear that a councillor or mayor can be reinstated if they are unsuccessful, provided they apply to the CEO within seven days from the announcement of the results.

If they don’t then this is when a vacancy occurs.

It seems thanks to this newspaper, which broke the story, and followed up by the ABC  host on Monday, the morning of the council meeting, the matter was dealt with publicly prior to it even reaching the chamber.

This possibly saved us all from an imminent challenge of our constitutional arrangements, had the mover of the motion been successful.

What should not be lost is that this story will continue to unfold given so much remains unclear, particularly as the results of the election becomes known and councillors apply or do not apply to be reinstated.