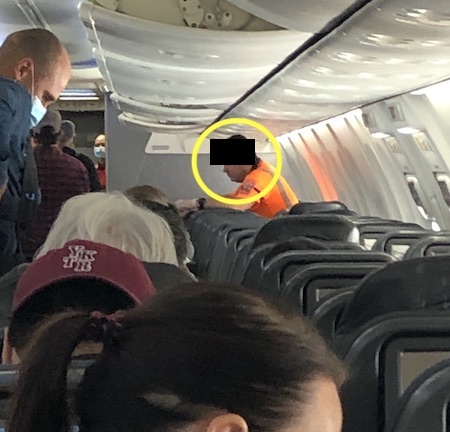 UPDATE August 4, 9.13am: The source for this report is Darwin businessman and former 1Territory Party president, Braedon Earley (at left). This morning he went on a hunger strike in protest over the standard and processes of pandemic quarantine put in place by the NT Government.

A Territorian who flew from Brisbane to Darwin yesterday was required to go into 14 days’ quarantine, together with 15 other people, but about 80 other passengers, who had been on the same flight, were allowed to enter Darwin unhindered.

Our source, who spoke to us on the condition of not being named, was then taken to the government’s Howard Springs quarantine facility where the source says facilities such as doors, railings, washing machines, driers, garbage bins, door handles and other items were being touched by staff and people quarantined, none of whom are wearing gloves.

Seven out of the 10 washing machines in one laundry are out of order, making social distancing difficult. 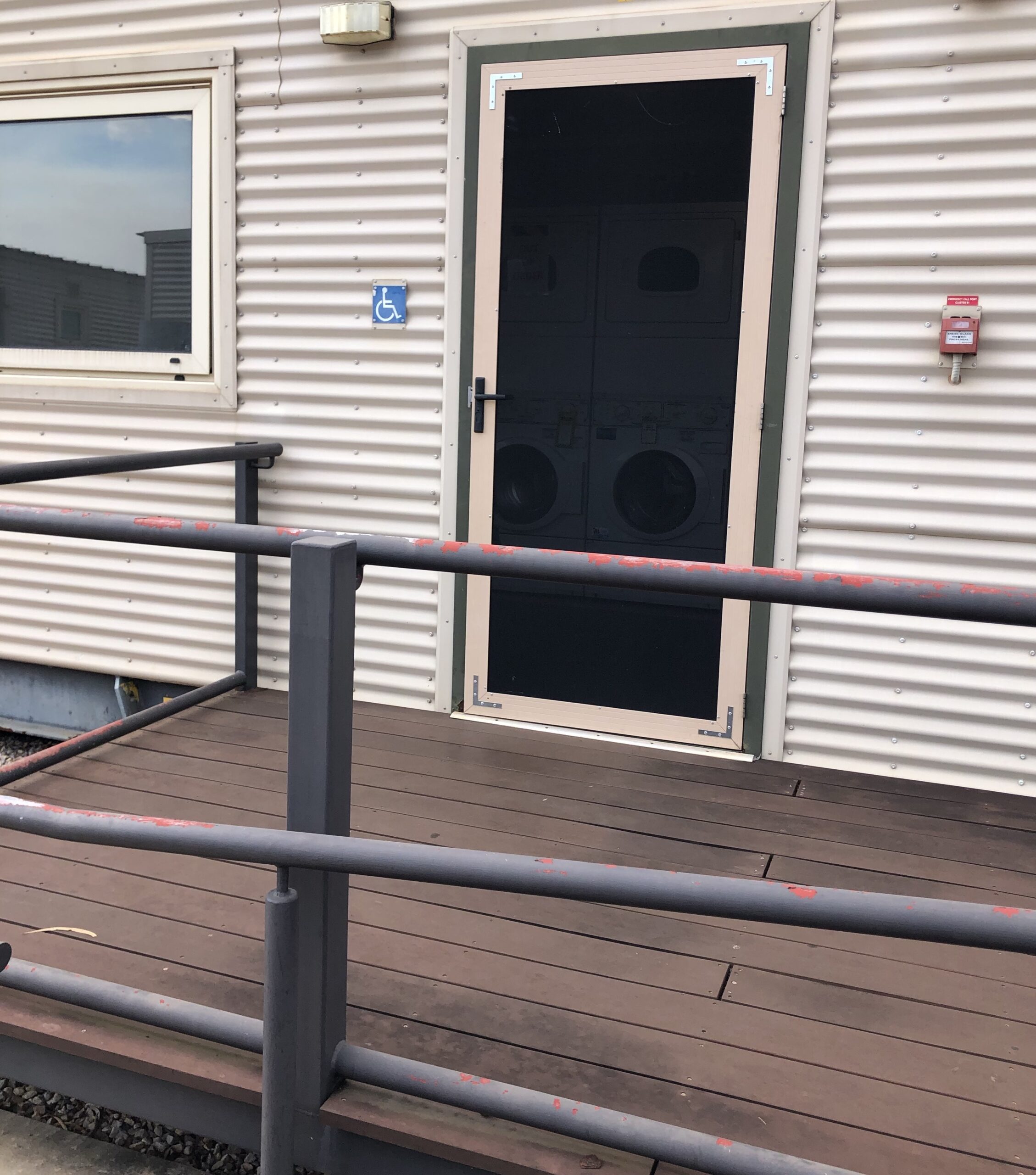 Food labelled to be kept at a temperature of less than five degrees was carted around in washing trolleys outdoors, in the sun.

On the aircraft a cleaner (pictured at top) boarded without wearing a mask.

The source had a return ticket and had stated travel intentions both to Queensland and NT authorities.

The NT declared Brisbane a hotspot starting from midnight between last Friday and Saturday last week.

The source had found out about that during the day on Saturday, the day before the scheduled departure yesterday.

The source says there will now be a charge of $2500 for the quarantine.

The NT Government is unclear about who is responsible for pandemic management of air travellers.

We asked Covid Media on July 24: “Can and does the NT Government force people arriving by plane from declared hotspots at NT airports including Yulara (Connellan) and Alice Springs to immediately enter for two weeks supervised quarantine at a cost to them of $2500?

We received this response from the Department of the Chief Minister on July 29: “Airlines that operate in the NT are taking active precautions to ensure movement of passengers and potential virus spread is minimised on flights. 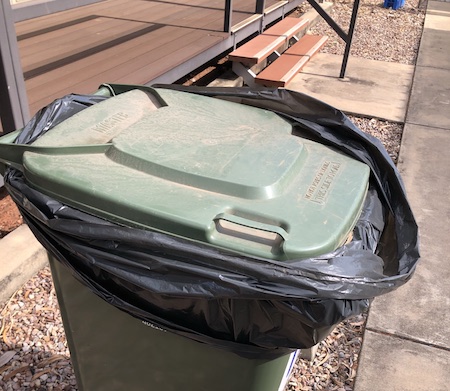 “The advice to date from the Australian Health Protection Principal Committee (AHPPC) is that travel on planes represents a low risk.”

The Brisbane Airport, where all the passengers boarded the Darwin flight of our source, is understood to be in the Brisbane hotspot area declared by the NT Government.

Even if it is not, there is the issue that the 16 passengers, who are now in quarantine, are there because they may have the virus, and as such present a risk to the other passengers now freely moving around in the NT.

We are seeking comment from the government on this report. 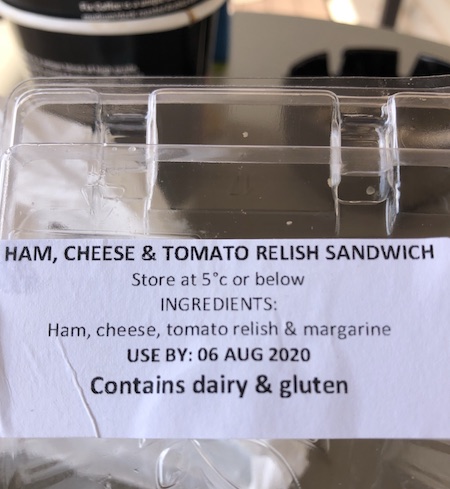 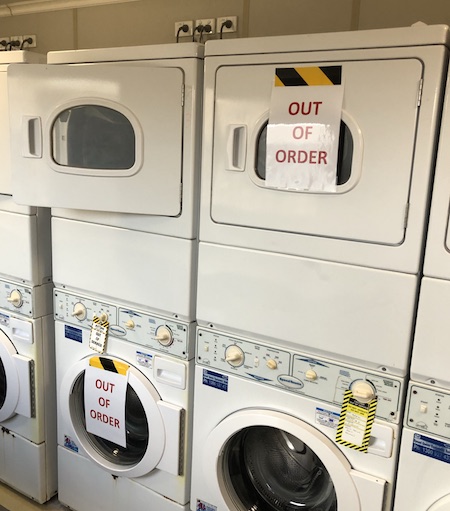