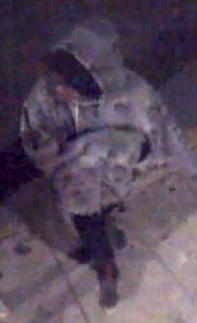 Police are appealing for public assistance to help identify two male youths following an indecent assault of a woman in Alice Springs at the weekend.

Around 3am on Sunday a man and woman were waiting at a car park at a fast food restaurant on Railway Terrace when they were approached by two youth.

After some conversation between them, it is alleged one of the males grabbed the woman’s bag before the pair fled across the highway and along the footpath towards Larapinta Drive.

The man and woman gave chase during which they were separated from each other. The woman eventually caught up and confronted the two youth when it is alleged one of them indecently assaulted her. 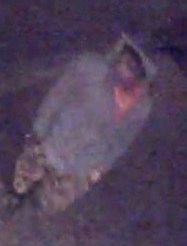 The woman returned to her partner, who contacted police.

The youths are described as being of Aboriginal appearance, with slim builds and aged around 16 to 17 years.

Police are calling for motorists with dash cam footage who were in the area at the time of the incident, to contact them on 131 444 and reference PROMIS job 9018908, or come into the Alice Springs Police Station front counter.