Say no to no go, urge anti-frackers 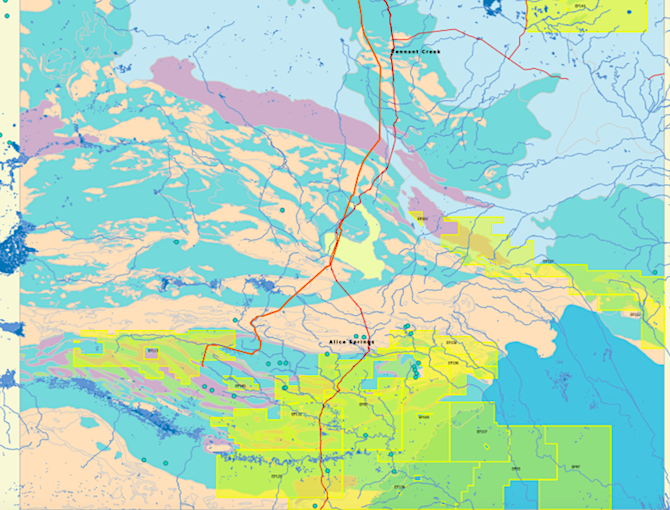 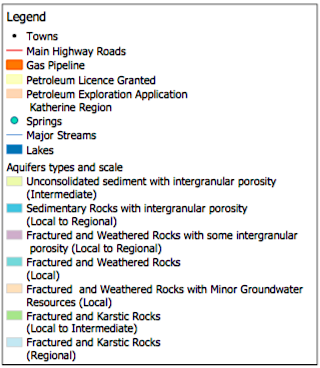 The public has one week left to comment on the mapping which, if adopted and enshrined in legislation in its current form, would jeopardise drinking water for towns like Alice Springs, impact important cultural sites, and damage world-renowned wetlands.

Worryingly, the government appears to have already approved some areas of the NT for fracking despite the ongoing public consultation period.

Regional baseline water and biodiversity studies the Pepper inquiry ordered are also not yet complete.

It is madness for the government to be considering sacrificing so much water and land to the industry, particularly with the Territory now struggling off the back of one of the driest wet seasons in history. 51% of the NT is still not protected from invasive fracking, including key catchment areas, high-value agricultural land, and town water supplies.

In Alice Springs councilor Marli Banks said the drinking water supplies for Alice Springs and surrounding communities are at risk from exploration in the catchment area, as the water control district is not included for the no go zones.

She said there is little consideration given to the scarcity of water in our arid region. There is a crossover with the current granted petroleum licences, as they overlap with the water control district.

She says her understanding is that this district will be earmarked for fracking in the coming months and this puts our water at direct risk of contamination. It’s very concerning for locals.

The industrialisation of this region will also directly impact an already suffering tourism market, and could increase airfares for locals.

Cr Banks says we are also coming off one of our hottest summers on record, and encouraging industrial development that will increase global warming is not something that we should be doing.