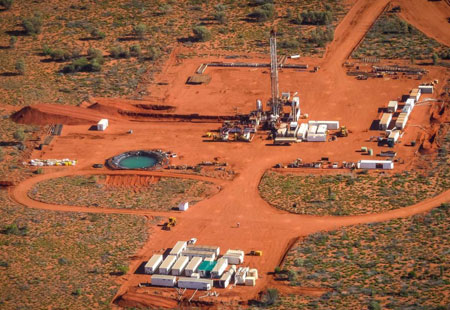 Sir – The NT Cattlemen’s Association has called on both major parties to spend road funding over much shorter timeframes to meet economic development demands in Northern Australia.

Commitments of $500m are welcomed however the 10 year allocated timeframes should be halved.

The beef industry already has to contend with rapidly deteriorating road infrastructure and this will only get worse with the added traffic of the resources sector.

Additional prime mover traffic will grow exponentially over the next five years due to the desire to develop onshore gas.

We are not just talking about the major highways but also the unsealed beef road corridors which will add economic value to the whole of the Territory through better access.