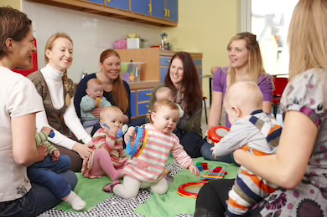 Inadequate government funding for mobile playgroups out bush was discussed at the annual meeting of the Isolated Children’s Parents’ Association in Katherine yesterday.

The meeting was attended by 60 members who resolved to raise the playgroup issue with the NT Government.

Meanwhile outgoing president Tiani Cook (no relation with the new one) says a another major issue at the conference was that some parents are now picking up the bill – up to $100 a month – for internet data needed for downloading school material.

“Under the NT Education Act that should not be happening,” she says. 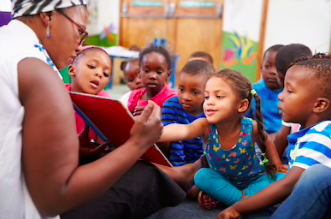 The problem is in the current transition from the NT’s Stars satellite network across to the NBN.

“This has created confusion about who is financially responsible for new students joining online lessons,” Ms Cook says.

“The NT Government are currently paying for the majority but during this multi cast trial close to a dozen families are in this situation.”

The News is requesting comment from MLA for Namatjira, Chansey Paech and MLA for Stuart, Scott McConnell about both issues.

All motions mentioned in yesterday’s report were carried.