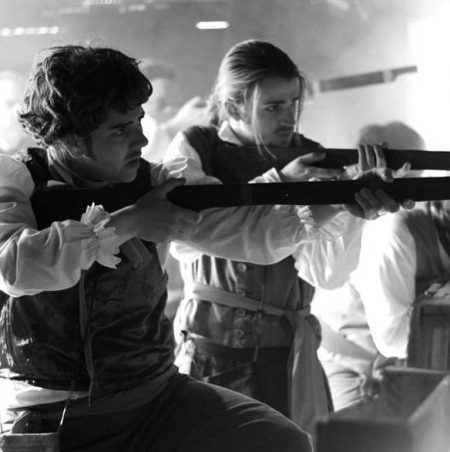 Sir – The Totem Theatre is undergoing major renovation: The main building is having a new ceiling installed that will provide better insulation, and there will be new house lights for the auditorium and a tidy up of our electrics.

This will make the theatre more weatherproof, particularly over the stage itself, and make the venue more comfortable for our actors during the hot and cold weather.

The second major work is the paving of our front courtyard. This will make a welcoming entrance for our audiences. The design will incorporate an outdoor stage area with plans for landscaping.

There are a lot of new faces on our committee after the AGM in December who are keen to raise the profile of community theatre in Alice Springs.

Our Totem Youth Theatre program is kicking off from the second week of Term 1, with Sean Kidd and Tilly Reynolds returning to facilitate the program. We are also excited to welcome Danielle Sheree from Queensland as the Youth Theatre’s Administrator.

In theatre news, Totem will be presenting The Woman in Black, written by Stephen Mallatratt & Susan Hill and directed by Maali Kidd.

Arthur Kipps must travel to a remote village to put a deceased client’s affairs in order. After he arrives, he discovers the villagers are hiding a terrible secret – the Woman in Black, who is trying to find someone and something she lost, and no one is safe from her terrible wrath. 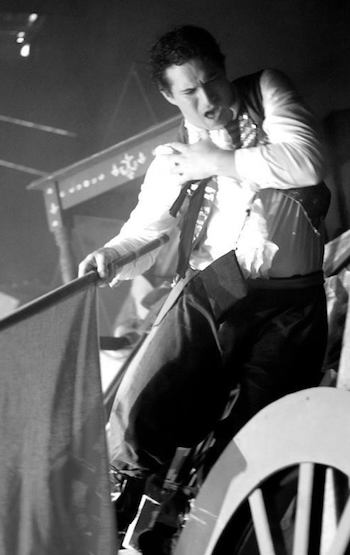 The play is the second longest-running non-musical play on the West End and was made into a film starring Daniel Radcliffe. Auditions for the show are happening in early February.

Eight Central Australian playwrights had their ten-minute scripts picked last year, and workshops for actors and directors will take place before auditions and rehearsals commence from March onwards.

The culmination of this program will occur in the second half of 2019 with the presentation of these brand new works at Totem. The program has been spearheaded by Franca Barraclough and made possible by an ArtsNT Arts Development Grant.

After the success of Les Miserables (photos by Erin Human) in 2018, the Alice Springs Theatre Group Annual Musical will once again take place in November.

This year’s production will be announced soon and auditions will be in July and August.