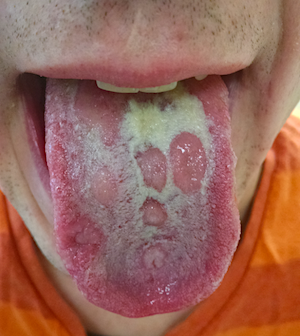 Current resources are not adequate to effectively deal with a syphilis outbreak in the Northern Territory, according to the Aboriginal Medical Services Alliance (AMSANT).

Spokesman David Cooper says in a media release that the NT Minister claims in the recent past the rates of new cases had been unchanged, but “the status quo is not good enough, as during this period the outbreak has continued to spread”.

However, further resources are urgently needed for the NT syphilis register, as well as extra capacity for the NT Government clinics in affected areas.

Says Mr Cooper: “Enhanced population health screening needs to be consistent across NT Government and ACCHS clinics in the most active areas of the outbreak to ensure that infection is not spread back into communities.

“Additional resources are also needed where the outbreak is currently active.

“The current combined action of governments and the community controlled sector must be supported by sufficient resources to end this longstanding and damaging outbreak.”

Image (Centres for Disease Control and Prevention): Lesions of secondary syphilis on tongue.