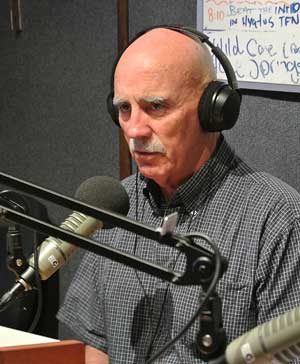 Sir – 6128 homes in the Lingiari electorate will be slugged $240 extra a year to receive the same internet service as households in a metro area, under a new NBN pricing plan revealed in Federal Parliament this week.

Before a Joint Standing Committee into the National Broadband Network, NBNCo admitted it plans to slug regional Australians on the fixed-wireless network $20 more per month than a customer who is on a fixed line service.

There are over 245,510 premises connected to an NBN Wireless service. This will grow to 600,000 by 2021. These households and businesses are overwhelmingly in regional and rural Australia.

Simply put, Lingiari customers could pay 44% more than someone in the city for the same 50 Mbps speed under this plan.

Because of his failures, the Prime Minister now wants people in Lingiari to pick up the bill for his mess. Under Turnbull, we have a second-rate NBN that is $20 billion over budget and four years behind schedule.

It’s no wonder residents in Lingiari are being lumped with higher prices, slower speeds and less reliable service.