1968, when revolution was everybody's business 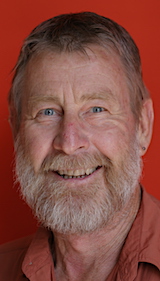 A seminal year in the latter half of the 20th century.

The Tet offensive in the Vietnam war.

A massive wave of student and worker protests and strikes in France and Europe.

The beginnings of the Republican uprising in Northern Ireland.

Things in Australia were different, but very much in tune with the spirit of the times. 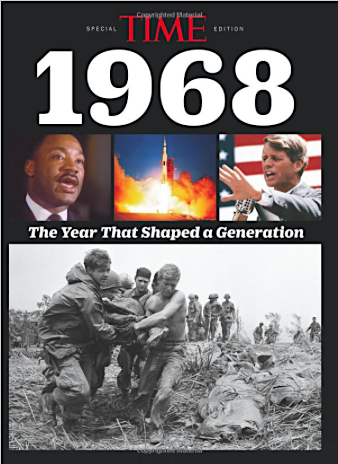 In ‘68 I was in the first year of a part time post graduate degree, and working as a research assistant at Sydney University, where I had just finished my BSc. Four years at SU had taken me from a small c conservative rural christian upbringing to an activist leftist perspective.

I had dropped the religion at about 15. My passion for biology even at that age left no room for supernatural fairy stories.

SU was the epicentre of radical student social and political activity at the time, and I was caught up in it. The ‘revolution’ in Australia was not explosive like France, but built up slowly, and the seeds were well and truly sprouting by ’68. As Dylan sang “The Times They are a Changing”.

The plight of Aboriginal Australians was put on the public and political agenda by the freedom rides in ’65 which came out of SU.

The Gurindji walkoff in ’66 continued the focus with support demos for Land Rights in ’67 and onwards.

There was certainly connection between students and the Trade Union movement (or sections of it) in the Aboriginal rights and anti war movements.

I recall a protest outside the Sydney office of Vesteys in the early days where the police outnumbered the handful of us being addressed by Frank Hardy, who did a lot to bring the Walk-off to wider attention.

The anti Vietnam War movement hit the headlines with the visit of US President Lyndon Johnson in ’66. 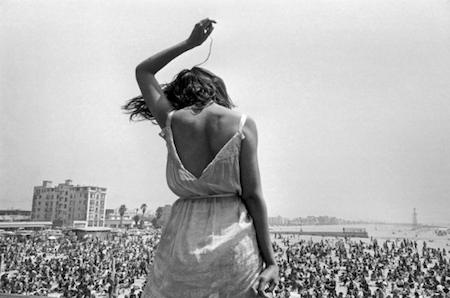 The “Run over the bastards” incantation from Robin Askin, then Premier of NSW, was a great fillip to the cause.

Draft card burning protests in ’66 from SU were a spark for the anti conscription movement. The movements continued to grow into the early ‘70s until massive public oppostion to both conscription and the Vietnam war ended both.

Environment issues started to come to popular notice with the formation of the Colong Committee in 1968.

The Colong caves are an extensive limestone formation in the Blue Mountains close to Sydney, and well known to bush walkers, cavers and biologists at SU.

The Portland Cement Company wanted to mine the formation for cement.

Members of the CC each bought a single share in the Company, and attended the AGM.

Motions calling for a change in policy were defeated about a million to 20, as the chair held a huge swag of proxy votes, but at least we got the issue into the media, and eventually saved the caves. 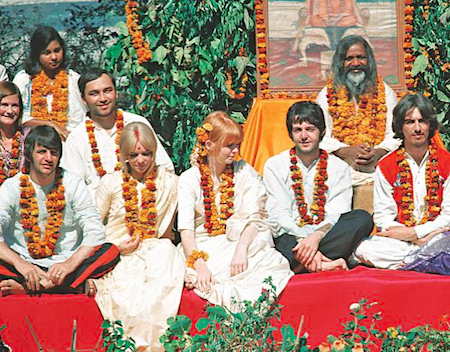 In a register somewhere I presume I still have a share in Portland Cement.

Social mores were also changing at a breathtaking rate, and the introduction of the contraceptive pill in the ‘60s had a huge effect.

In ’68 I was “living with” a woman who was a fellow student, and it was public knowledge in the Biology dept. although it caused considerable distress to my mother.

It wasn’t until the mid seventies that Mum offered me and my girlfriend the double bed in the guest room when on a visit to the farm.

However, there had been something of a furore when the Pill came out about the Student Health Service guidelines limiting the prescription to married women. That was quickly overturned.

I recall a meet-the-Chancellor function where representatives from Uni clubs attended (I was representing the Motorcycle Club) and the Gay Club rep was wearing a T shirt that read in bold letters “poofter”.

One of my fellow post grads drove a yellow mini moke with the rego GAY 001. Brave moves in those homophobic days.

My continued interest and involvement in Aboriginal Rights lead me to Alice in ’87 where I worked for CLC for three years, after a stint working for the Western Region Land Council in NSW. My continued interest in the environment led me to a position on the foundation committee of the Arid Lands Environment Centre (ALEC), and continued membership. 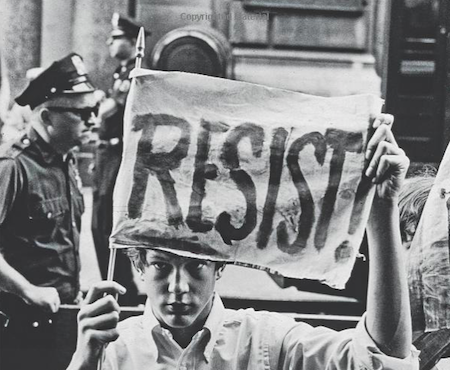 After many years of activity in issue based politics I became active in the NT Labor Party, deciding to try fighting inside the tent. I held many positions in the branch, and stood as a candidate for the Legislative Assembly, but eventually left he party over its support for the Gulf wars.

My 70th birthday resolution was to give up meetings, and my activity these days runs to a bit of buffel chipping, attending demos, and letter writing, but the Spirit of ’68 is still alive and well in the Alice, which is one of the reasons I love the place. And I’m still not married.