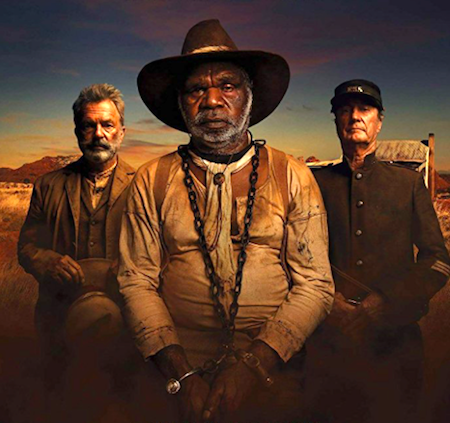 Sir – Sweet Country, the movie made in Alice Springs by Alice Springs director Warwick Thornton, is the third best attended of 2018 behind Jumanji 2 and Star Wars: The Last Jedi.

Alice Springs Cinema had the second highest attendance for Sweet Country of any cinema in Australia for the opening week and continues to punch well above its weight to be one of the best performing cinemas in Australia for that movie.

Alice Springs has a fantastic community which supports local films. Films such as Red Dog, The Sapphires and Last Cab to Darwin play longer than most mainstream Hollywood titles.

It is always satisfying to see local products doing so well.

April sees the opening of the film on Geoffrey Gurrumul Yunupingu’s life which received strong reviews at the Perth Film Festival this month.

Meanwhile there were 3000 viewings of the 10 movies in the Travelling Film Festival, up on the last couple of years.

Sweet Country: a voice demanding to be heard: review by PIP McMANUS