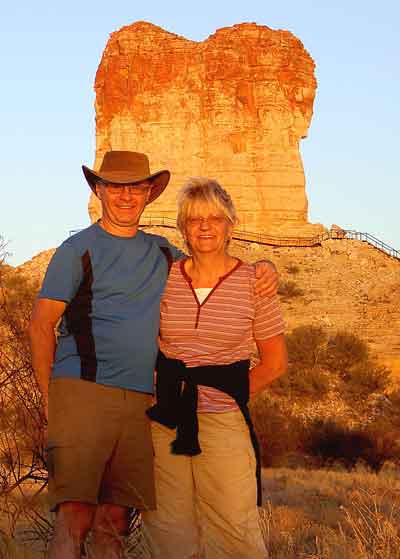 Tourism Minister Steven Ciobo described the Northern Territory as the standout performer when he released the National Visitor Survey for the year ending December 2016 today.

He says over the past three years, every state and territory has seen double digit growth in visitor numbers, with the NT’s growth at 69%, well ahead of number two, Western Australia at 47%.

The national average was a 20% increase in numbers over the three years, with just 18% each for spend and nights.

Spending by international and domestic visitors grew by $5.6b last year, with spending by Australian and international tourists exceeding $100b for the first time, says Mr Ciobo.

In the year ending December 2016, Australian visitors spent $61b, and the recently released International Visitor Survey showed they spent $39.1b.

“This record spending is creating Australian jobs. Tourism is a $120b industry that employs around 1 in 12 Australians, so this growth in holiday spending means more jobs, more investment and more prosperity for all Australians, especially those in regional Australia, where 45% of tourist dollars are spent,” he says.

“In 2013 the Coalition returned responsibility for domestic tourism marketing to the states and territories to refocus Tourism Australia on our offshore marketing capacity.”