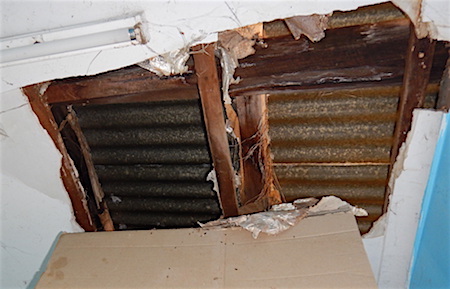 The 57 houses for the 275 people of Amoonguna, some 20 km south-east of Alice Springs, have been deteriorating since 2008 under the management of Territory and local governments.

Now the community has formed a company with the traditional land owners as the shareholders which is seeking a 99 year lease, but the Central Land Council (CLC) is trying to block the move.

A spokeswoman for the CLC says it “continues to consult with the traditional owners and residents of Amoonguna and is acting on their instructions”.

It was doing all the work except the jobs which by law have to be done by specialist tradesmen, such as electrical work, but it was shut down by the MacDonnell Shire soon after it took over the community in 2008.

ICL would also like to take the store back, which is presently run by the MacDonnell Regional Council (the re-organised shire) for limited hours.

Ms Ellis says communications with the council are inconclusive because the leases issue is unresolved.

Literacy and numeracy course run by the Charles Darwin University are also on the agenda of the company.

Ms Ellis says ICL will not take over functions that the MacDonnell Regional Council is funded to carry out: A car was recently burned and a house nearly lost when a blaze got out of control because the council had failed to put in adequate firebreaks. 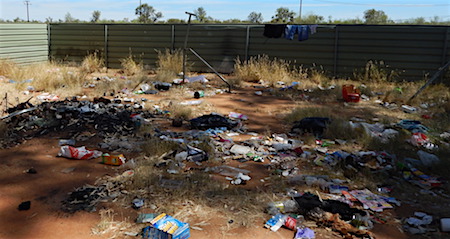 A work for the dole scheme was no substitute for the former well-run building company which was shut down by the shire in 2009.

The scheme, run by Tangentyere, consisted of approving government payments for such jobs as people cleaning their own yards.

“Looking at the community it’s not working,” says Ms Ellis.

Ms Ellis says although the ICL directors are the traditional owners of the land, the CLC will not issue the long-term lease to the company, and instead is proposing to issue 12 year leases, able to be extended to 36 years, to PowerWater, Congress and the departments of health and education.

The CLC, making anthropological investigations, is apparently seeking to cast doubt on the identities of the traditional owners, says Ms Ellis.

She says once it has the head lease, ICL would arrange for sub-leases in its own right and would collect the lease payments, around $100,000 a year, to be distributed to the landowners.

However, a housing service fee to be collected from the tenants, would go into a fund for repairs and maintenance.

“The CLC is not listening to the land owners,” says Ms Ellis. “They are not talking to the traditional owners.”

She says the land council is also holding about $1.6m which had been allocated to Ammoonguna under the Intervention.

Instead of using the money for community purposes, as intended, the CLC was doling it out to individuals. 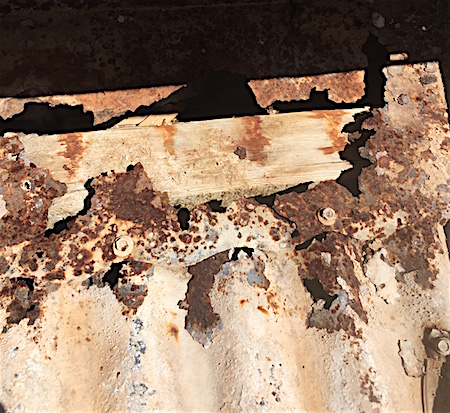 Between 2008 and now the responsibilities for housing and maintenance had gone backwards and forwards between the MacDonnell Shire, which is now called the regional council, and Territory Housing.

Because no maintenance was being down people were not paying rent and in retaliation Territory Housing was not doing maintenance work.

This deadlock is continuing except “ICL has taken over some of the R&M to make the houses safe,” says Ms Ellis.