It’s a brand new ballgame for Lauren Moss (pictured). Just minutes after kick-off,  the field is wide open: That’s probably a good thing after the mostly overheated and impetuous style of play by her predecessors Adam Giles and the inactivity of Bess Price.

The portfolio combinations for Minister Moss of tourism, parks (as in environment and natural resources), culture, corporate and information services embraces just about everything that can make commerce tick in Alice Springs, outside the welfare industry, that is.

The Indigenous cultural centre in Alice Springs, tourism from Asia, the revheads’ NATS and battling buffel are all works in progress.

And Ms Moss can build on the tourism boom of 2015/16 with the assets she controls in the East and West MacDonnells.

She spoke with ERWIN CHLANDA, starting with initiatives impulsively put into place by the former Chief Minister: Parrtjima Festival in Light and Red Centre NATS – are we going to get more of them? 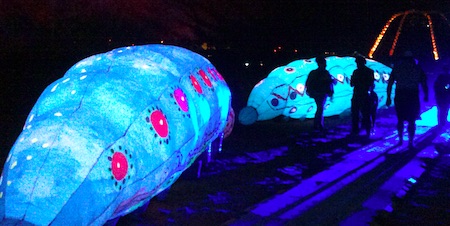 MOSS: Yes, there is a contract for the Parrtjima festival. It will be running again, but as with all major events we will have a proper review of how this year’s event went, and of any opportunity to grow, and that will go into the planning for next year.

NEWS: Can the event be cancelled if the review is negative?

MOSS: The Parrtjima festival was well received by many and there is plenty of opportunity for this to grow. A range of things need to be considered in this review.

NEWS: Including the cost to the Government of more than a million dollars for each one-week festival? Do similar considerations apply to the Centre NATS?

MOSS: Yes. They are contracted for five more events. I was in Alice Springs about a week ago and there was much positive feedback about the Centre NATS, the impact it had on Alice Springs in terms of hotel occupancy, and the money spent in the town. It certainly seems to be an event that can grow.

NEWS: Is the arrangement that the event continues if it meets expectations? Or is it a firm commitment over five years, at a cost we understand to be $1.3m for each event?

MOSS: There is a contract for five more events. We’re never interested in tearing up contracts but we need to make sure that we continue to see the benefits of those events for Alice Springs.

MOSS: We currently are spending $5m to attract more tourists from China and India, through research, extra flights and a grants program, so operators can prepare themselves. 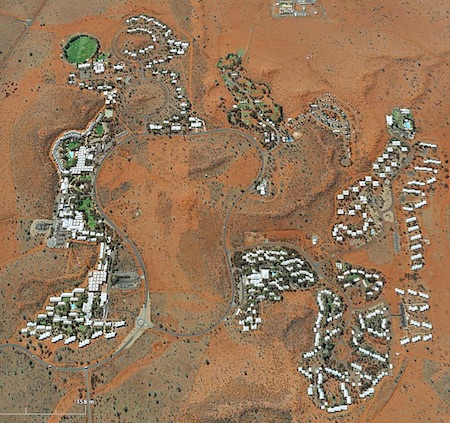 NEWS: Your government will be shaping the 2017/18 Budget. Will the total amount for Tourism NT be similar?

MOSS: It will depend on the economic summit to be led by the Chief Minister. I firmly believe tourism will have an important role, as a huge economic driver.

NEWS: Tourism leaders commenting in our newspaper about the sharp increase in earnings during 2015/16 attributed the success in a major way to collaborative efforts between the government and the industry, through a grants scheme for promotion and improving assets. Will that scheme continue?

MOSS: It’s important for people to be able to apply for grants. That particular fund has been fully expended. We want to attract more visitors from China and India and a potential new grants program would aim at helping operators to become Asian market focussed.

NEWS: Given the success of Tourism NT in the most recent financial year, why was its CEO Tony Mayell sacked?

MOSS: There have been major changes to the way government is structured. The department now includes a range of different agencies such as museums, parks and wildlife, sports and recreation. As a result there have been changes across the heads of agencies. We will build on that. We are looking at different markets and initiatives.

NEWS: Is it in the interest of Alice Springs for the government to promote the interstate owned Ayers Rock Resort, given it is a competitor?

MOSS: Voyages Ayers Rock Resort (above right) is one of a number of tourism businesses operating around the NT. Tourism NT has a range of partnerships and cooperative marketing activities with a whole host of operators. We are committed to supporting the whole industry. The resort does its own international and domestic marketing and it is important that we support visitation to Central Australia.

NEWS: Do you have any figures about what the resort spends buying supplies from Alice Springs compared with Adelaide? We’ve asked the resort but aren’t getting very far with it.

MOSS: Tourism NT isn’t privy to the commercial arrangements that the private sector enters into. It would probably be a question best put directly to Voyages.

NEWS: We’ve drawn a blank there many times. What can we be sure of that Alice Springs gains from The Rock?

MOSS: Many fantastic operators are working together in Central Australia. It’s reflected in the numbers. 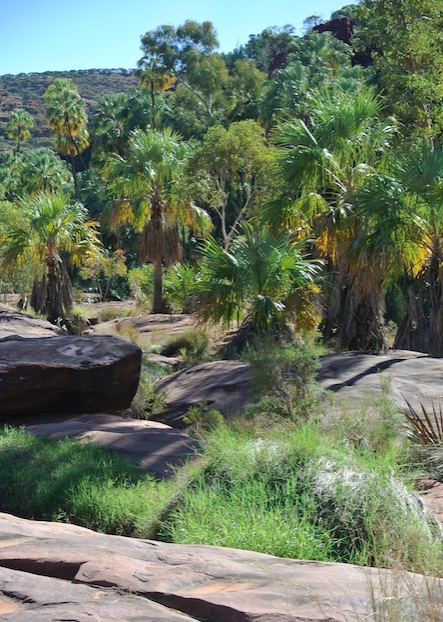 NEWS: Volunteers have shown they can clear significant areas from buffel which has been declared a weed in SA, but is allowed to decimate native plants in the Territory. It’s been suggested that areas near beauty spots, such as Palm Valley (at left, buffel in the foreground), Ormiston Gorge, Trephina Gorge and Ellery Bighole, all in your parks, could be returned to their natural state which is what your tourists are coming to see. The last government did practically nothing.

MOSS: We manage our natural assets which are incredibly important right across the Territory, a vital part of our identity. I am aware of the buffel issue. I commend organisations that are working hard on weed management. It’s an area I am looking forward to delving into more.

NEWS: The Indigenous Culture Centre – where is it at?

MOSS: It is part of an important commitment for us, an indigenous arts trail which includes a whole range of different initiatives. We have pledged $100m.

MOSS: It will be part of the museum masterplan which we are currently working on. We need to talk to the local community – people around the table. I can’t tell you what it looks like at this stage. What we want to see is an iconic national cultural centre there in Alice Springs.